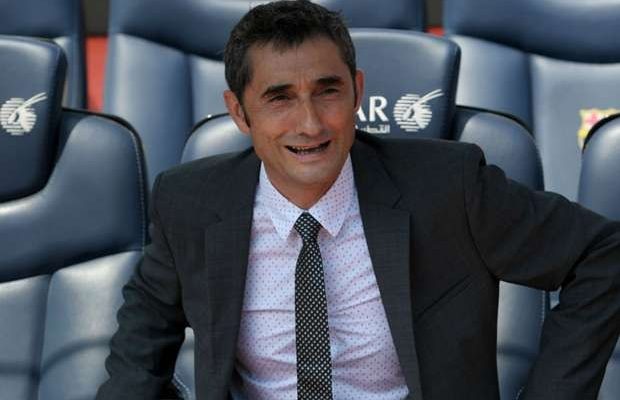 Valverde said this on Friday while reacting to Manchester City’s Champions League exit.

Guardiola’s men were knock out of this year’s Europe top-flight tournament on Wednesday night by Tottenham Hotspur.

But Valverde believes Guardiola is currently the best manager without any doubt.

Speaking ahead of Barcelona’s La Liga fixture against Real Sociedad on Saturday night, Valverde was quoted by Marca as saying in Friday’s pre-match press conference: “He [Guardiola] is the best manager in the world without any doubt.

“Regardless of whether he has fallen in the Champions League.”

CHECK IT OUT:  BREAKING: Court Asked To Stop Alleged Moves By AGF To Extradite Air Peace Boss, Onyema To US