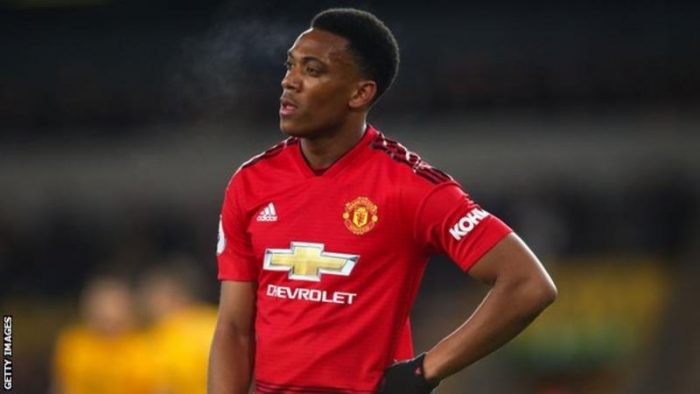 United have lost five of their past seven games in all competitions and were knocked out of the Champions League by Barcelona on Tuesday.

They are sixth in the Premier League, two points behind fourth-placed Arsenal, with five matches remaining.

“Most of the players have really impressed me with their attitude,” said Solskjaer.

“But of course there are some that need to get a reality check on where they’re at.”