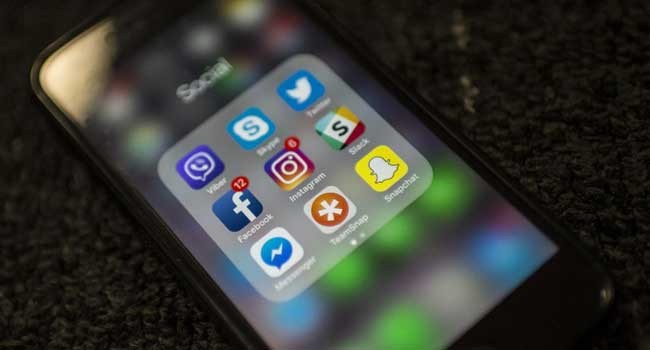 Sri Lankan government officials said major social media networks and messaging apps, including Facebook and WhatsApp, have been blocked inside the country to prevent misinformation and rumors.

This comes after the government ordered a state of emergency to be introduced from midnight Monday following the deadly Easter attacks, the president’s office said.

The special measures are being brought in “to allow the police and the three forces to ensure public security,” the statement said, referring to the army, navy and air force.

The government also ordered a new night-time curfew as tensions remained high after a series of suicide bomb attacks that left at least 290 dead.

The government information department said the curfew would run from 8:00 pm (1430 GMT) on Monday until 4:00 am on Tuesday.

An indefinite curfew ordered Sunday after the attacks were lifted early Monday but a two-day holiday was decreed in a bid to reduce public traffic.

CHECK IT OUT:  I Kidnapped My Sister To Raise N10m To Travel Abroad – 22-Year-Old Student Confesses