Tinubu Has An Agenda To Control All Levels Of Power In Nigeria – Dogara Reacts - NaijaCover.Com
Skip to content 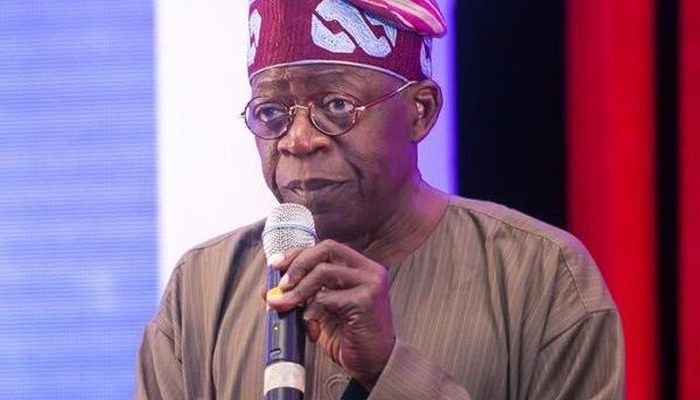 The Speaker of the House of Representatives, Yakubu Dogara, has attacked a National Leader of the All Progressives Congress, APC, Bolaji Ahmed Tinubu, saying that the former Lagos Governor was pursuing fascist agenda to control all levels of power in Nigeria.

Dogara, in a statement signed by his Media Aide, Turaki Hassan, and made available tous on Tuesday, said that only the ignorant with dubious academic certificates will say the maker of a document has padded the document that only he can constitutionally make.

Dogara was reacting to an earlier statement by Tinubu, where he accused Senate President, Bukola Saraki and Dogara of having padded the country’s budget for four years.

Dogara’s statement added, “We have noted the statement issued on April 21, 2019 by Asiwaju Bola Ahmed Tinubu wherein he stated his reasons for sponsoring or supporting some aspirants to various leadership positions in the forthcoming 9th Assembly.

Ordinarily, this would not have elicited any response from His Excellency, the Speaker of the House of Representatives, Rt Hon Yakubu Dogara, as Asiwaju is entitled to sponsor those he believes will have no choice but answer to his dog whistles anytime he blows same in his capacity as the self acclaimed National Leader of his party.

“If Asiwaju had confined his intervention to stubborn facts, this response would not have been necessary. He, however, used the opportunity to manufacture falsehoods and paint a non-existing picture of the stewardship of Mr Speaker and the work of the 8th House of Representatives under his watch. It is therefore, incumbent on us to set the records straight for posterity.

CHECK IT OUT:  Bobrisky Is Not Nice At All – Twitter Lady Claims (See Her Shocking Reasons)

The post Tinubu Has An Agenda To Control All Levels Of Power In Nigeria – Dogara Reacts appeared first on Naijaloaded | Nigeria’s Most Visited Music & Entertainment Website.