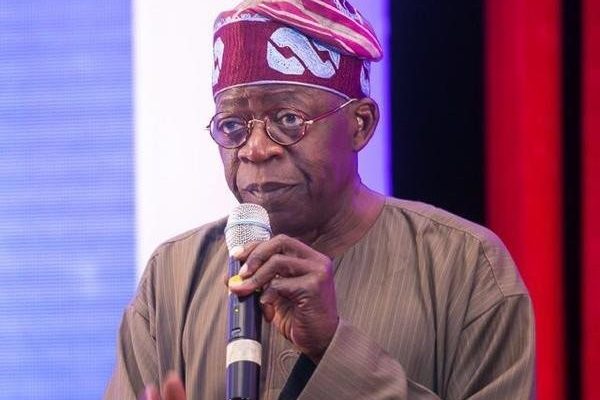 Bodejo also stated why it would be difficult for Igbo to become President in Nigeria.

He said he does not believe in the rotation of power between the North and South because of the way northerners were being treated in some parts of the country.

“Do you know that if you go to some parts of the South, if they see an Hausa man, they would say he is a Boko Haram member or derogatorily, they will say ‘Onye Hausa?,” he asked in an interview with Sun.

“That kind of hatred has been there among some Southerners. It will be difficult for the Igbo to rule this country because they have something in their mind that is not good.

“The country is more than a tribe coming to hate some ethnic region, religion and so on. They should know that Nigeria is one.”

Asked if he knows that without Tinubu, Buhari would not have made it in 2015, he added, “I have told you that 2015 is now history. Even me talking to you now, do you know the role I played in 2015?

“People played all manner of politics in 2015 and Tinubu was not the only person.

“What I know is that Tinubu cannot be the president of Nigeria. That is the truth. He is very old and maybe older than President Buhari.

“He is also like Obasanjo; some people see the former president as a small god but he is not. In my last interview before the election, I said it that Obasanjo has only one vote like any other person.

“What happened? Did it not turn out like that? Everybody’s eyes are already open now.

“If Tinubu is recognized by the Yoruba people as their leader, why did Buhari score 50 per cent there?

“Why did he not ask them to give him like even 60 per cent at least? Tinubu has failed and that is the truth.

“Or are you telling me that Tinubu did anti-party activities by telling the South West to share the votes 50/50 to APC and PDP?”