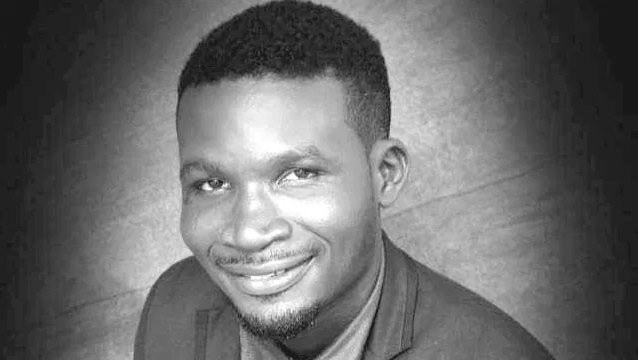 Mr Oshin-Adisa, a fresh graduate of the Federal College of Fisheries and Marine Technology, Lagos, was attacked at the Okokomaiko area of the Lagos-Badagry expressway.

Bleeding profusely from the stab wounds, Mr Oshin-Adisa managed to get to the police station at Okokomaiko and was rushed to the Badagry General Hospital by the police officers, it was learnt.

He died the next day.

Yusuff Abdulrasaq, the NANS Lagos State Secretary, said the rising state of insecurity in their area is becoming unbearable and the students would demand justice for Mr Oshin-Adisa.

“The same road (Lagos-Badagry expressway) harbours two tertiary institutions, Lagos State University and Adeniran Ogunsanya College of Education, if the students’ spokesman can be attacked and eventually lost his life, definitely many of the students and commuters are not safe,” Mr Abdulrasaq said in a statement.

“We call on all security agencies to investigate this matter and bring all culprits to justice, the students will not hesitate to choose a date to protest against the insecurity in our vicinity. An injury to one is an injury to all.”

CHECK IT OUT:  I’ve Been Paid Severance Allowance – Bukola Saraki