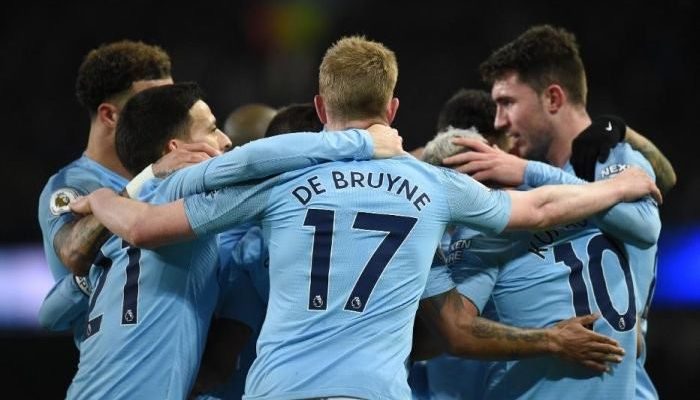 Manchester City have become the most valuable Premier League club, climbing above Manchester United and breaking the £2billion barrier, according to University of Liverpool researchers.

A study found that the League overall dropped in value by 1.6 per cent to £14.7bn, but is still dominated by the ‘Big Six’ who have a cumulative value of £10.9bn.

Manchester City, Manchester United, Liverpool, Arsenal, Chelsea and Tottenham make up 74 per cent of the total value, up from 67 per cent last year.

“Critics of Manchester City point out that it is part of a multi-club ownership model and that there are commercial deals with related parties which might not apply should the club be sold.

“A prospective owner might not be willing to pay this value,” Kieran Maguire, principal researcher and author of Price of Football, said.