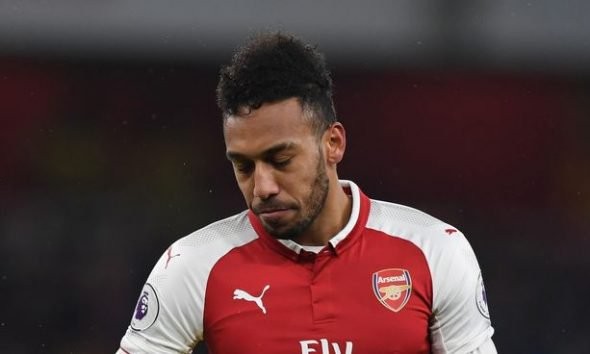 Arsenal striker, Pierre-Emerick Aubameyang, has said he would not want to play against Chelsea in the final of the Europa League.

Both Arsenal and Chelsea are one step into the final in Baku after recording positive results against Valencia and Frankfurt respectively in the semifinals first leg.

Aubameyang said he would prefer facing Frankfurt in the final.

Arsenal lost away to Chelsea in the second game of Unai Emery’s reign at the very start of the Premier League season.

The Gunners, however, won the reverse fixture comfortably at the Emirates in January

“No, I don’t want them,” Aubameyang told reporters when asked about the prospect of facing Chelsea in Baku.

“We know they are a great team but hopefully first we will go to the final and then I prefer to play Frankfurt, because we have already played against Chelsea.

“I know Frankfurt are really good and if we both go through to the final it will be a hard one,” he said according to Metro UK.