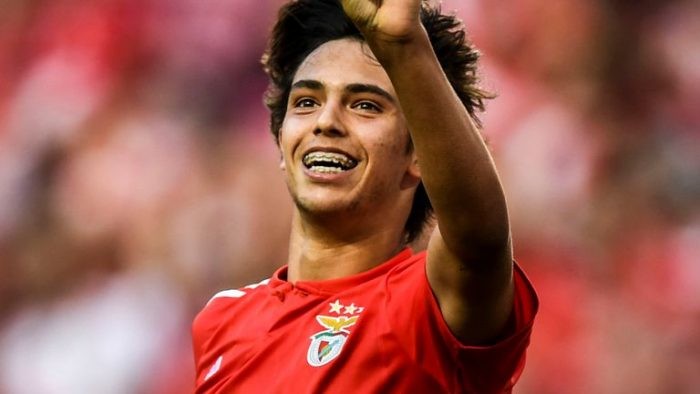 The club are closing in on a deal for Sporting Lisbon’s Bruno Fernandes, and Felix is understood to be the next one Pep Guardiola wants to go for once they have wrapped up his compatriot.

Felix has been a breakthrough star in the Portuguese Primeira this season, scoring 18 goals in 41 appearances across all competitions, and is wanted by a host of top clubs across Europe.

He is a Portugal U21 international who can play anywhere behind the striker, but has operated mostly as a number 10 for Benfica, where he has come through the youth ranks.

It is understood City see him as a potential long-term successor to David Silva, who is 33 and about to enter the final year of his contract at the Etihad Stadium.

Guardiola wants to address several positions in the upcoming transfer market, despite his side being just one game away from the Premier League title and two away from a domestic treble – with an FA Cup final against Watford yet to come, which could see them add to their Carabao Cup victory.