Mills Reveals What Liverpool Boss Klopp Will Do To SHOCK Barcelona Tonight - NaijaCover.Com
Skip to content 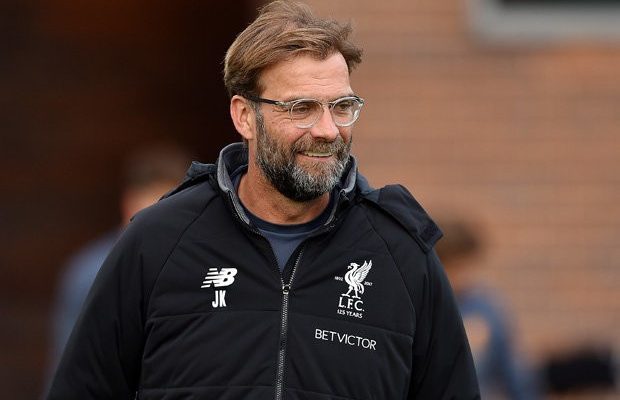 Former England international, Danny Mills has said that he expects Liverpool boss, Jurgen Klopp to field a three-man forward line and flood the Liverpool midfield in a surprise attempt to overturn a 3-0 Champions League deficit against Barcelona tonight.

Mills told Football Insider that he does not expect the German coach to overload the forward line in the absence of injured duo Mohamed Salah and Roberto Firmino.

Mills said Klopp will go with the tried and trusted players integral to the team’s Premier League and Champions League plans.

“I wouldn’t be surprised if he did something a little bit different – play two up front instead of three and pack the midfield,” Mills told Football Insider.

“Klopp knows Barcelona can’t be allowed to dominate the ball, so he might play a 3-5-2 with [Divock] Origi and [Sadio] Mane up front.”

England striker, Daniel Sturridge started his second consecutive match in the Premier League as he once again stood in for Firmino.

“The problem with the likes of Sturridge, Shaqiri and Origi is they are not match-fit and up to the task.

“They might get away with 45 minutes, but not the whole game.

“It’s fine coming on for 20 minutes or half-an-hour, but totally different when you’re playing from the start. Sturridge didn’t look convincing against Newcastle or Huddersfield.”