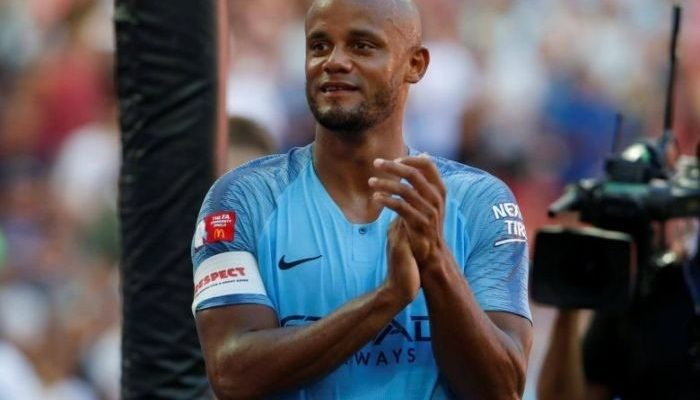 Manchester City captain, Vincent Kompany, has said that Liverpool were exceptional and deserve to win the Premier League title this year.

He, however, described the just-concluded season as the toughest ever.

The Belgian lifted his fourth Premier League trophy after Man City defeated Brighton 4-1 to pip rivals Liverpool by one point.

The defender said the latest triumph was both the most difficult and the most satisfying of them all.

“It was the hardest and most satisfying Premier League title win ever,” Kompany told Sky Sports.

“Liverpool were exceptional this year and I don’t mean to rub it in – it is what it is – they didn’t deserve to be second this year.

“But that only makes me that much more happy that we’ve been up against such a good team and when our backs were against the wall we kept finding the results.

“This title is a combination of the staff, the group of players we have and the desire we have to overachieve, and it’s hard to over-achieve with a team as good as we have.

“I’m so happy for myself, the team and our fans.”

CHECK IT OUT:  Thierry Henry Predicts The Club To Win The Premier League This Season