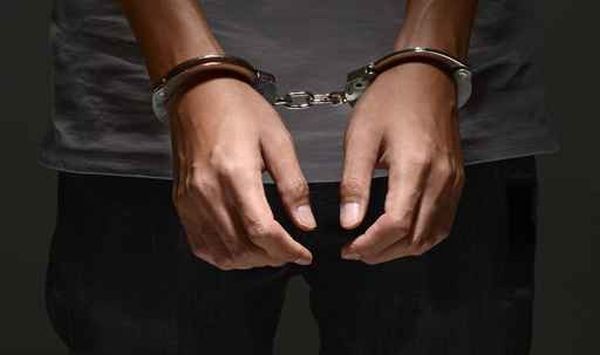 An Ikeja Chief Magistrates’ Court on Wednesday ordered that two friends: Samson Shittu, 25, and Ramoni Animashaun, 24, who were accused of raping a 21-year-old woman, be remanded in Kirikiri Prison.

The Prosecution Counsel, Insp. Christopher John, told the court that the defendants committed the offence on April 26, at Osundeyi St., Mafoluku, Oshodi, Lagos.

John said that the defendants and others, at large, conspired and unlawfully gang-raped a 21-year-old woman.

The Chief Magistrate, P.E. Nwaka, did not take the plea of the defendants as he ordered that the case file be sent to the Director of Public Prosecutions for legal advice.

Nwaka then adjourned the case until June 13 for mention.

CHECK IT OUT:  We Only Outlawed Criminality Of Shiites Not Their Freedom Of Worship – Presidency