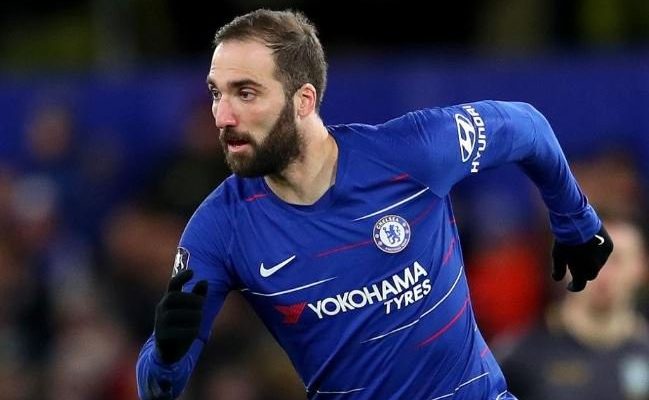 Chelsea have finally decided not to extend the contract of on-loan striker, Gonzalo Higuain, during this summer’s transfer window.

Higuain joined Chelsea on loan from Juventus in January. His contract at Stamford Bridge is due to expire this summer.

Chelsea have the option of extending Higuain’s loan deal by a further season for £15.7million, or sign the striker for £31.6 million.

However, Daily Mail is now reporting that the West London club will not take either option.

The report claimed that the 31-year-old will return to Juventus after Chelsea’s UEFA Europa League final against Arsenal on May 29 in Baku.

Higuain has scored just four goals in 12 starts and two substitute appearances for Maurizio Sarri’s side this season.

CHECK IT OUT:  PLEASE HELP ME! They Are Blaming Me For Killing A Boy After Snake Bite His Leg