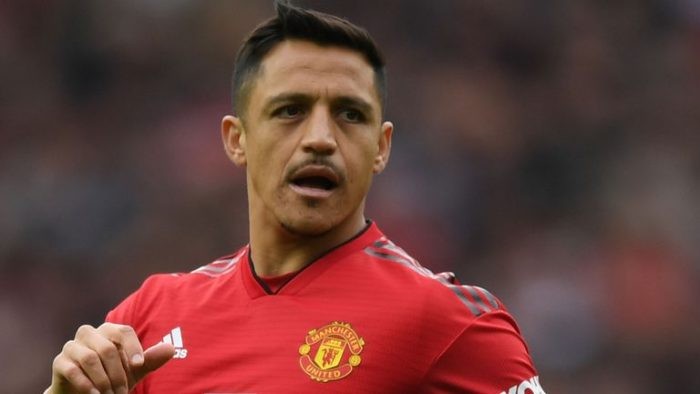 Juventus and Inter Milan are both interested in signing Manchester United’s Alexis Sanchez this summer, according to Sky in Italy.

Sanchez’s United future is in doubt this summer after a troubled season in which he made only nine Premier League starts and four more in cup competitions.

The 30-year-old Chile forward apologised to United supporters after the end of the season, in which United finished sixth, and admitted he “did not perform as much” as he expected.

This was partly due to injuries, which kept him out for months at a time, including a hamstring problem from November into December that saw him return to Chile for rehab.

Sanchez returned to United’s Carrington training base just days after Jose Mourinho was sacked and then started in two FA Cup games in January, but he made only four Premier League starts since.

Sanchez joined United in a swap deal with Arsenal for Henrikh Mkhitaryan, after rivals Manchester City pulled out of a race to sign him in January 2018.

Sanchez has scored just five goals in 45 appearances in all competitions since, after scoring 80 in four successful years at the Gunners under Arsene Wenger.

CHECK IT OUT:  BBNAIJA:- Nigerians Reacts To Gedoni’s Relationship With Venita