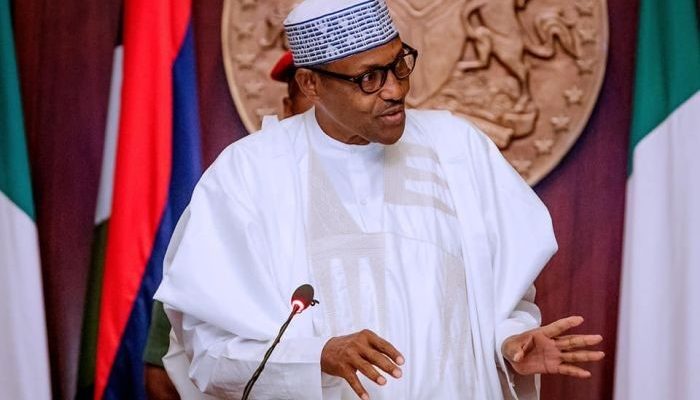 The Organising Secretary of the All Progressives Congress (APC) in Adamawa State chapter, Ahmad Lawan, has declared that South West will produce the next president on the platform of the party in 2023.

Lawan stated this, while speaking during an interactive session in Yola, Adamawa State.

He promised to canvass for South West candidacy, as he intensifies campaign for the position of National Secretary of the party.

According to Lawan, the region had sacrificed enough for the re-election of President Muhammadu Buhari.

Lamenting the defeat suffered by the APC in Adamawa State and other parts of the north in the February 23 presidential, he said: “It should even be considered an inordinate ambition for any northerner to attempt to contest for the presidential ticket of the party in 2023 against candidates from South West in view of the immense sacrifice they made for the progress of the country.

“APC’s 2023 presidential ticket belongs to the Southwest and every APC member interested in the progress of the country should work towards making it a reality.

“In 2015 general elections, the South West shelved its interest for the north and its candidate, Muhammadu Buhari, and did the same thing in the 2019 general elections. That is a friendship and partnership that the north must maintain and kindness that must be repaid.”

CHECK IT OUT:  See What De Gea Said As Man United Lose To Newcastle (Must Read)