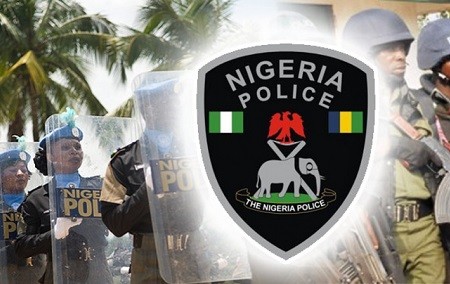 The Enugu State Police Command has arrested an armed robbery gang that has been ttroubling the people of Orba community and its environs within Udenu Local Government Area of Enugu State.

According to News Agency Nigeria (NAN), SP Ebere Amaraizu, the Police Public Relations Officer (PPRO) in the state, said on Wednesday that the police found a hand bag containing a locally made pistol with 17 live cartridges and a face cap.

Amaraizu said that the suspect was apprehended by police operatives of the Operation Puff Adder of Enugu State Police Command on May 18.

He disclosed that they made the arrest after they got an information that the suspects had on May 16, snatched a motorcycle from its owner at gunpoint and fled to an unknown destination.

However, it was gathered that following information, the police launched an intense hunt for the suspects in which Arinze Ugwu the gangs’ kingpin were arrested while others fled into the bush.

He equally said the operatives were still searching for the other suspects to arrest them as well.

Amaraizu said that state’s Commissioner of Police, Mr Sulaiman Balarabe, had commended the efforts of Operation Puff Adder in the state while directing a full scale investigation into the incident.

He said that the commissioner assured members of the public of his command’s continued effort through Operation Puff Adder to keep the state safe and secured.