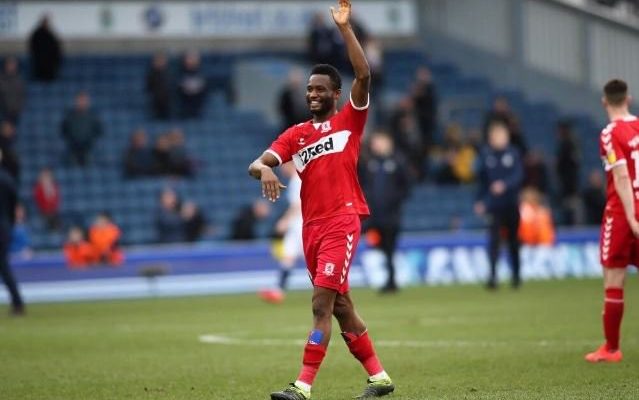 Middlesbrough have confirmed that John Mikel Obi will leave the club this summer.

The Super Eagles captain and Stewart Downing will become free agents, after the Championship side decided not to offer them new contracts.

“Stewart Downing, @Dimster23, @mikel_john_obi and @lonners24 are set to leave #Boro this summer,” a terse tweet on the club’s official handle read.

He made 18 appearances in the Sky Bet Championship, scoring his only goal for the club on the final day of the season against Rotherham United.

CHECK IT OUT:  Lagos RRS Office Gut By Fire (Photos)