Jose Mourinho Reveals The Star Player To Win The Next Ballon d’ Or - NaijaCover.Com
Skip to content 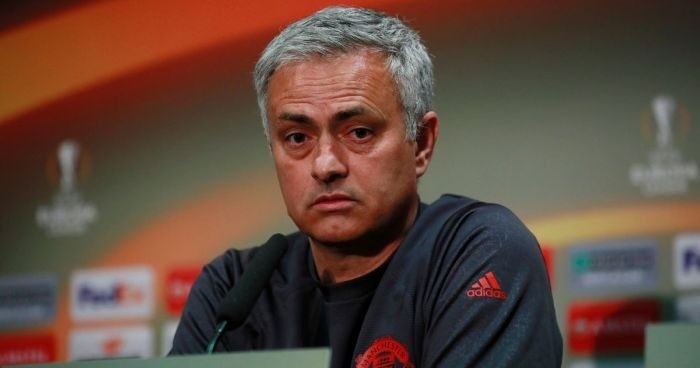 The Portuguse also said that Van Dijk may need to win the UEFA Nations League to claim the 2019 Ballon d’Or.

Asked who should win the 2019 Ballon d’Or, Mourinho said on Russia Today:

“I think Van Dijk, why not a defender?

“He didn’t win the Premier League in spite of being the best player, or considered the best player, but if Holland manage to go to Portugal and win [the Nations League] – a small trophy, but a trophy – that can play [a role].”

Van Dijk won the Champions League with Liverpool on Saturday night at Wanda Metropolitano in Madrid.

Liverpool defeated Tottenham Hotspur 2-0 thanks to goals from Mohamed Salah and Divock Origi.

The post Jose Mourinho Reveals The Star Player To Win The Next Ballon d’ Or appeared first on Naijaloaded | Nigeria’s Most Visited Music & Entertainment Website.

CHECK IT OUT:  Clear Your Name First – Durotoye Asks Fatoyinbo To Step Down As COZA Pastor