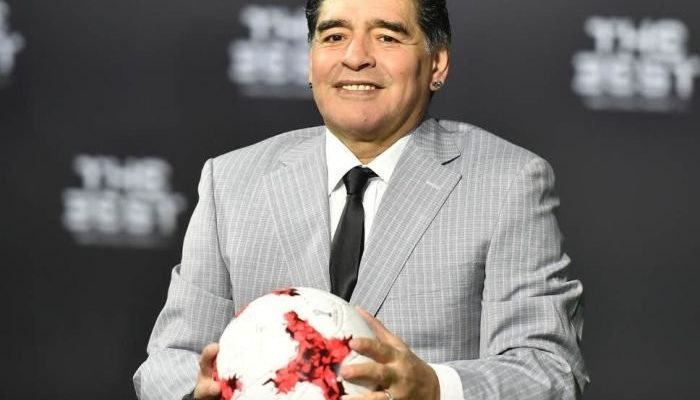 Diego Maradona has stated that he’s capable of leading Manchester United back to glory if hired as manager of the English Premier League side.

With Manchester United currently finding it difficult to find their feet since Ole Gunnar Solskjaer took over from Jose Mouringo last December, Maradona feels he’s the man to fix their problem.

“If Manchester [United] need a coach, I’m the man to do it,” Maradona said,

“Manchester United used to be my favourite English team for so long.

“But now I have to say Man City. I know you shouldn’t change like that but it’s because of Kun [Aguero]. We speak a lot and he plays in a very good team.”

He also revealed his dislike for the okaying style of the club’s captain, Paul Pogba.

CHECK IT OUT:  Mother Arrested For Injuring Son In The Head In Lagos