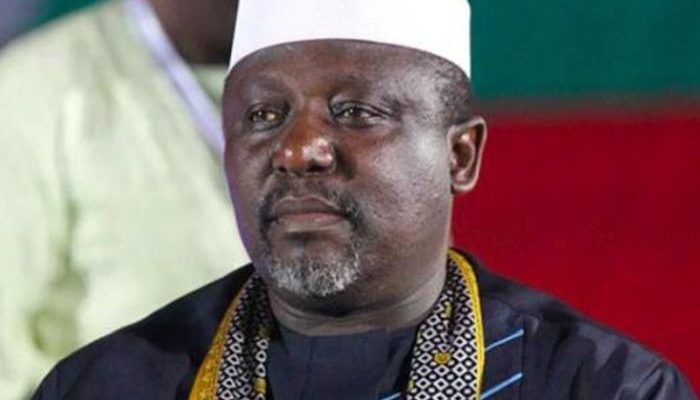 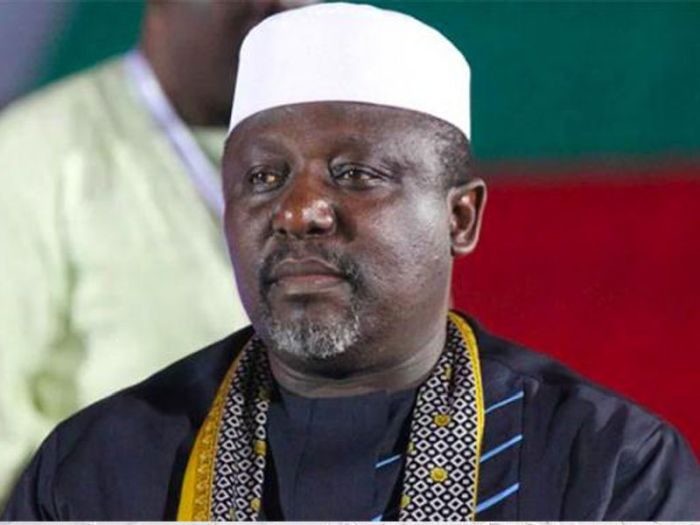 Justice Okon Abang on Friday ruled that the having been declared by the Returning Officer as the winner of the February 23 senatorial election for Imo West Senatorial District (Orlu Zone), INEC has no reason not to issue him certificate of return.

Justice Abang overruled the submission by candidates of the PDP, Jones Onyeriri and APGA, Osita Izunaso that the matter ought to be taken to the election petitions tribunal since it has become a post-election matter which robbed the court of jurisdiction under sections 285, 251(1) of the 1999 Constitution. The judge held that petitions to the election tribunal under Section 133 of the Electoral Act should be made by the losers, and not the person declared winner whether under duress or not.

“The reliefs sought by the plaintiff (Okorocha) does not relate to the validity of the election to warrant him filing petitions at the election tribunal,” the judge said. “The tribunal has no jurisdiction to answer questions as to the validity of INEC’s action. Action of INEC not to issue certificate of return is unknown to the Constitution and the Electoral Act.”