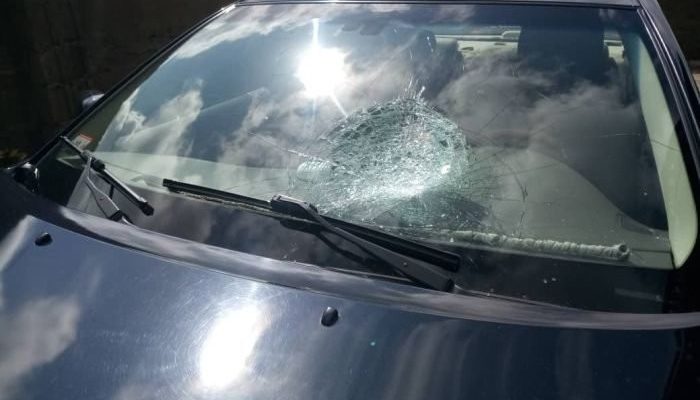 A 25-year-old woman and her step-son have been kidnapped by suspected herdsmen in Ondo State.

The victims, who were identified as Mrs Olawumi Adeleye, 25, and her step-son, Destiny Paul, 14, were kidnapped at Osi community, located along Akure Airport road in Akure North local government area of Ondo state.

It was gathered that the victims were abducted on Sunday’s evening on their way from church in Akure, the state capital, when suspected herdsmen blocked the road with cattle which forced the vehicle they were driving in to a halt.

Osi community is less than two kilometres from the Akure airport.

Confirming the incident, the Iresi of Osi, Oba David Olajide, stated that the two victims were abducted by suspected Fulani herdsmen on their way from church.

“It happened along Osi/Owo road very close to Akure airport. They were kidnapped around 5:20pm yesterday (Sunday’s evening).”

The monarch said the incident has been reported to the police for action.

Meanwhile, a family source disclosed that the kidnappers had contacted the husband of the woman with the demand of N10 million as ransom.

CHECK IT OUT:  GUESS WHO? Mention The Nigerian Celebrities You Know Are In The Picture Above?