Boyfriend From Hell! See The Herdsman Who Beheaded His Own Girlfriend In Ekiti (Photo) - NaijaCover.Com
Skip to content 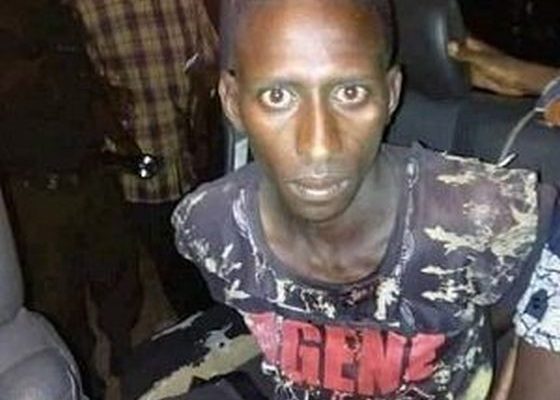 A herdsmen has caused serious commotion in Ekiti state after attacking and beheading his own girlfriend.

According to a report by The Nation, there was panic in Ilasa Ekiti in Ekiti East Local Government Area of Ekiti State where a herdsman hacked his girlfriend to death.

The herdsman whose name was not disclosed reportedly chopped off the head of a young lady with a machete.

The incident which occurred on Tuesday has thrown the whole community into palpable confusion.

The victim who is also of the same tribe with the suspected assailant was attacked beside a stream where she had gone to fetch water with her younger sister.

The post Boyfriend From Hell! See The Herdsman Who Beheaded His Own Girlfriend In Ekiti (Photo) appeared first on Naijaloaded | Nigeria’s Most Visited Music & Entertainment Website.

CHECK IT OUT:  Serial Killer: We Will Defend Ourselves With Pepper Spray – Rivers State Sex Workers