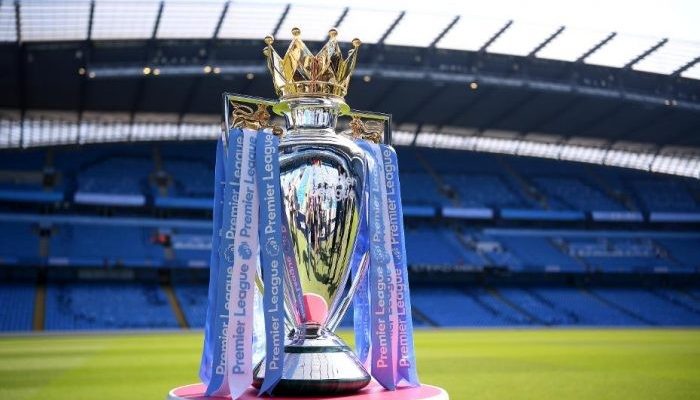 Next season’s Premier League fixtures have allegedly been ‘leaked’ online, just over 24 hours out from their official release on Thursday morning.

A screenshot was published by Dailymail.co.uk which revealed the match day one fixtures of the Premier League.

The fixtures revealed Canaries will travel to Tottenham in the lunchtime kick-off on Saturday August 10, while the opening weekend will finish with champions Manchester City away at Wolves.

Elsewhere, Manchester United will start with a home game against Brighton, while Arsenal travel to Crystal Palace.

The United clash is said to be the late game on Super Sunday, while Championship play-off winners Aston Villa host Leicester in the early game.

The new campaign begins on the weekend of August 10, a week after the Community Shield between Manchester City and Liverpool at Wembley.

The official Premier League fixtures are released at 9am on Thursday morning. CHECK IT OUT:  Man Attacks His Younger Brother, Hacks Him To Death Because Of Debt In Niger