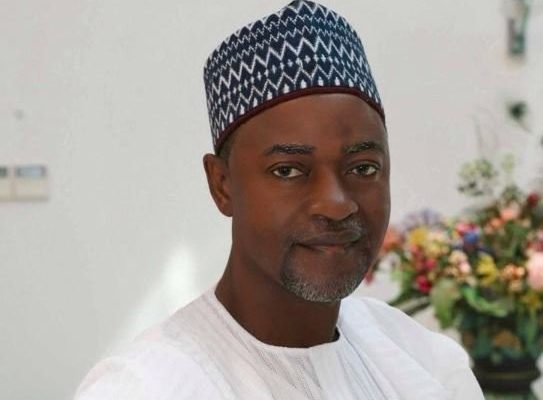 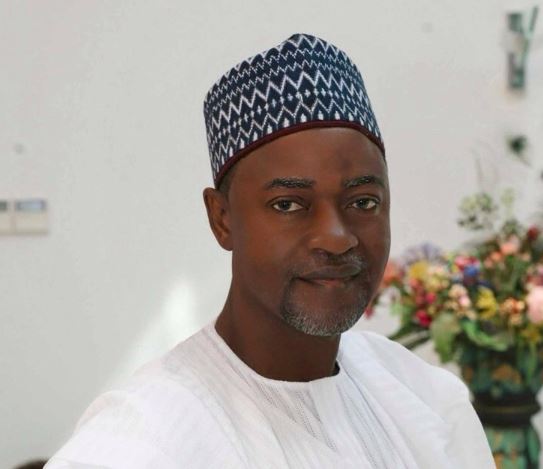 The court, however, set aside the April 8, 2019 judgment of the Court of Appeal, Abuja, which declared Senator David Umaru the valid candidate of the All Progressives Congress, APC.

Umaru, an ex-Chairman, Senate Committee Chairman on Justice, Human Rights and Legal Matters had been declared winner of the senatorial district election by the Independent National Electoral Commission, INEC.

However, in a unanimous judgment on Friday, the Justice Ibrahim Muhammed-led five-man panel of the Supreme Court upheld arguments by Musa’s legal team, led by Chief Wole Olanipekun, SAN to the effect that Musa won the primary of the APC for the election and was the actual candidate of the party.

The apex court allowed the appeal filed by Musa marked: SC/405/2019 and affirmed the February 7, 2019 judgment by Justice Folashade Giwa-Ogunbanjo of the Federal High Court, Abuja, declaring that Musa was the validly nominated candidate of the ruling party for the Niger-East senatorial district election.