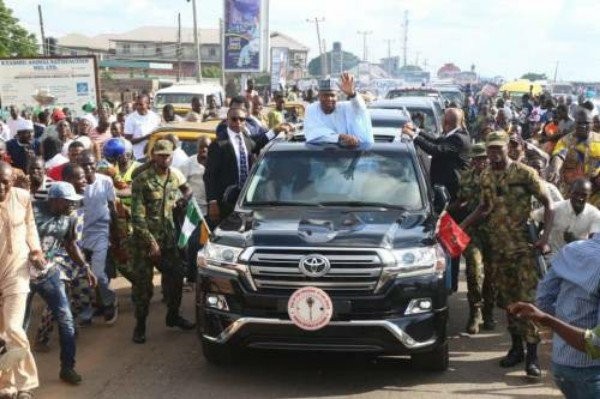 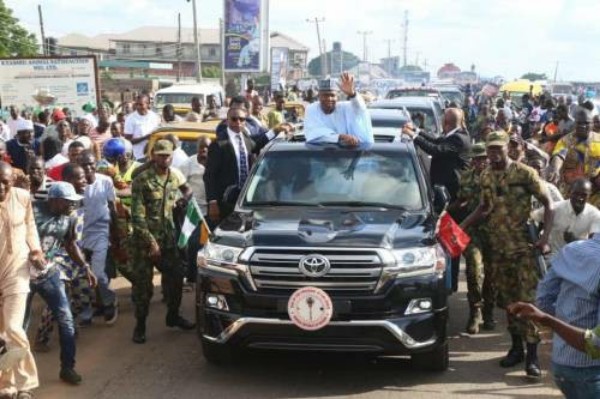 Federal Road Safety Corps (FRSC) had requested the Clerk of the National Assembly, Mohammed Sani-Omolori, to retrieve the official vehicle identification plates from about 69 senators and 151 members of the House of Representatives who failed to return to the 9th National Assembly.

The FRSC Public Education Officer, Corps Commander, Bisi Kareem,said in a statement that :

Forty-two of the senators lost out in October last year at their parties’ primaries while twenty-seven others were defeated at the National Assembly elections.

When asked about the deadline for the return of the plates and sanctions for failure, Kazeem said he would not speak on that.

Findings have, however, showns that many former lawmakers and ex-officials were still using the official number plates.

The immediate past senator who represented Oyo South Senatorial District in the Eight Senate, Adesoji Akanbi, said the senators who were not returning to the National Assembly, were expected to return the number plates.

CHECK IT OUT:  My daughter speaks 4 languages at 3 – Ebuka Obi-Uchendu shades Princess Charlotte who speaks 2 languages at 2

He said:
“The number plates have an expiry date, hence there is no basis for holding on to it after June 2019 because those who issued it said it’s between 2015 and 2019.

“Although some may just remove it and throw it away for record purposes, it is better to return it to the National Assembly management which distributed them to us.”