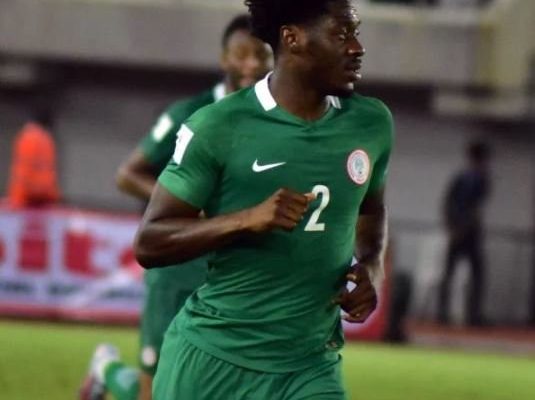 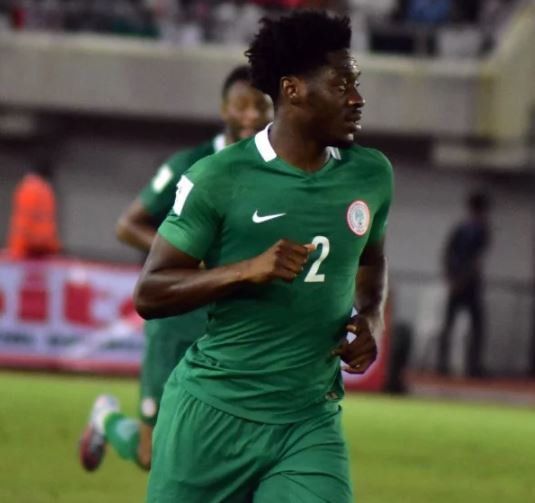 Ola Aina has sent a heartfelt message to Chelsea after completing his move to Serie A side, Torino.

The 22-year-old wing-back was signed permanently for a fee of €10million after impressing on loan during the 2018-19 season making him Nigeria’s most expensive wing-back.

Aina joined Chelsea Academy at 10 and won the FA Youth Cup and UEFA Youth League with the side.

He made his senior debut for the Blues in August 2016 under Antonio Conte but was limited to three Premier League appearances.

After ending his Stamford Bridge stay, Aina has taken to social media to appreciate the support of the club as well as his former coaches during his time with the side.

“The start of a new chapter. Words cannot express how I feel, joining the club as a 10-year-old it was the best thing that happened to me, combined with playing football for the team which I support, it was just amazing.

“Now I’m 22, I look back on all the great times I’ve had from training, going on tours every year and spending time with some amazing players I looked up to most of my life.

“I’ve also had the pleasure of playing and training with some great players in the first team, but most importantly the players that I can call bros from the academy over the years. My best highlights will always be the memories of growing up and becoming a man whilst also improving my craft with these players.

“I want to say a big thank you to all the coaches, medical staff and more, that I’ve had throughout my years at Chelsea. I am very grateful for constantly helping me out and taking an interest in me.

“I would like to thank my first coach Joe Edwards for everything he’s helped me with over the years also; Micky Beale, Ciril (got me using my left foot), Adi Vivash (our father figure) Andy Myers, Jody Morris Dermot Drummy and Antonio Conte (for all my appearances for Chelsea)

“Lastly, a big thank you to Eddie Newton and the loan staff. 12 years have gone so quick and I’m forever grateful to Chelsea FC – (my boyhood club) this place will forever be in my heart.

“Until next time I wish this club all the success in the future, love you guys at Chelsea,”

CHECK IT OUT:  GOOD ONE! Boat Owner Arrested For Carrying 12 Students Without Life Jackets