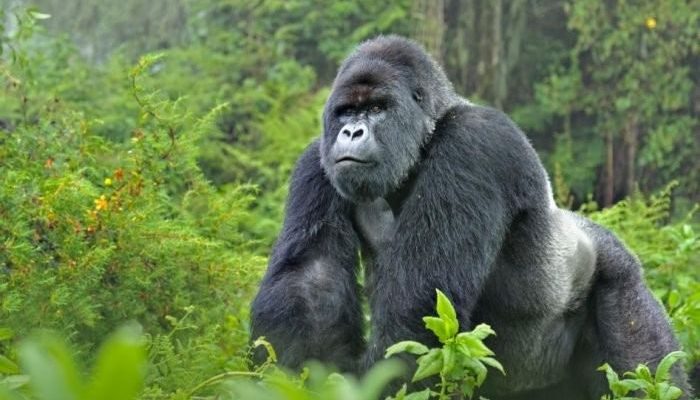 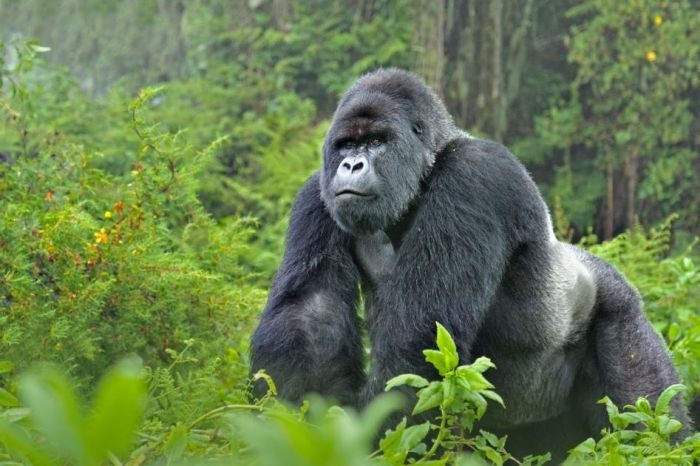 A finance officer at Kano Zoological Gardens has claimed that a gorilla swallowed N6.8 million that went missing under their watch.

The finance officer, according to radio station in the state, Freedom Radio, said the gorilla “sneaked into their office” and carted away the money before swallowing it.

The money was generated from tourists who visited the zoo during the Eid celebrations.

The managing director of the zoo, Umar Kobo, confirmed that the money is missing and that the issue is being investigated.

“The issue is under investigations for now and I don’t want to say anything on the matter, many journalists have come to meet me but I don’t want to talk anything. What I can confirm is that money is missing,”

He told the BBC Pidgin.

BBC reported that 10 persons, including those on duty when the money went missing, have been arrested.

CHECK IT OUT:  Marry A Strong Woman Like Me Who Will Beat You – Yvonne Okoro