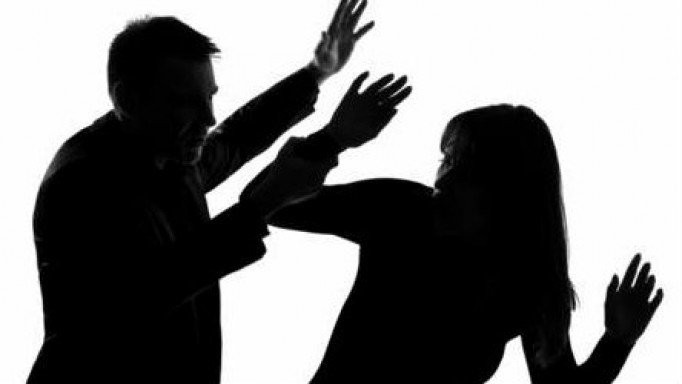 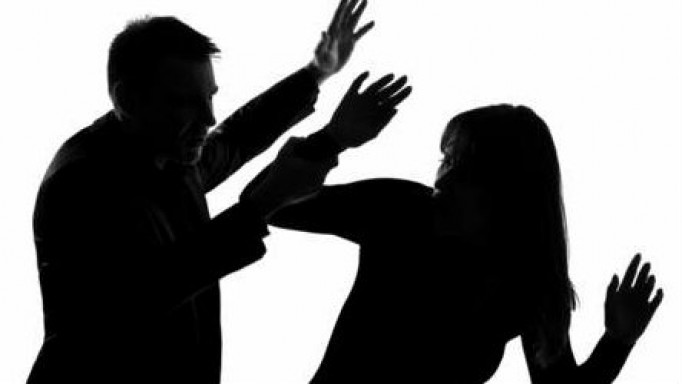 A 23-year-old student of Federal University of Agriculture, Makurdi, FUAM, Emeka Maluzie, was, yesterday, arraigned by the Police before a Makurdi Chief Magistrate’s Court for allegedly beating his fellow student to death.

The victim, Francis Ekoli, was until his death a final year student of the institution.
Prosecuting Police officer, Sergeant Friday Kanshio, told the court that the father of the deceased, an Abuja-based legal practitioner, Mr. Edet Ekoli, had on May 24 reported to the Police that the accused conspired with his gang members, now at large, and beat up his son during an altercation.

He said the boy was rushed to Benue State University Teaching Hospital, BSUTH, for medical attention after the beating, but was confirmed dead by doctors.

According to Sergeant Kanshio, during the Police investigation, the accused was arrested for allegedly committing the offence, while efforts were on to arrest others, currently at large, who were involved in the matter.

No plea was taken for want of jurisdiction and the prosecuting Police officer intimated the court that investigation into the matter was still ongoing and asked for an adjournment of the matter.

In his ruling, Chief Magistrate Isaac Ajim ordered that the accused be remanded at the Federal Prison, Makurdi, and adjourned the case till July 16 for further mention.

CHECK IT OUT:  COVID-19: Nancy Isime and Lillian Afegbai clash over Government’s responsibilities