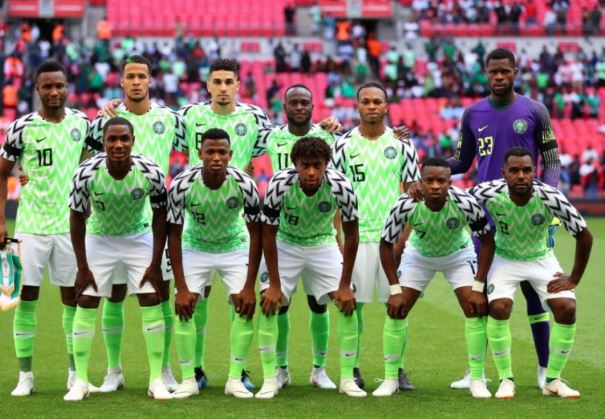 Nigeria has dropped three spots to 45th, in the latest FIFA rankings released on Friday.

With seven days before the 2019 Africa Cup of Nations, the Super Eagles maintain their third position on the continent.

The Eagles on Saturday played out a 0-0 draw with Zimbabwe last Saturday and will take on Senegal in another warm-up game this Sunday.

Senegal are the highest-ranked African country and 22nd in the world.

Nigeria’s opponents at the AFCON; Guinea, Burundi and Madagascar are 71st, 108th and 134th in the world respectively.

Globally, Belgium maintain its number one spot in the world with 1746 points followed by World Cup winners, France with 1718 points: 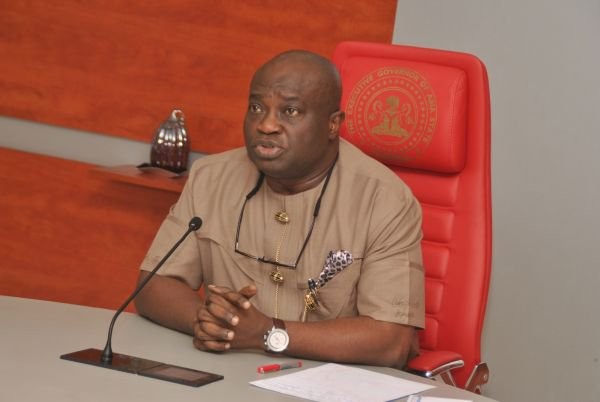 Loading... This is contained in a statement issued by Mr … 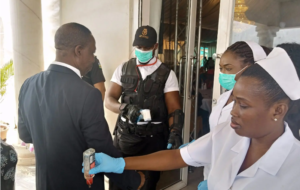