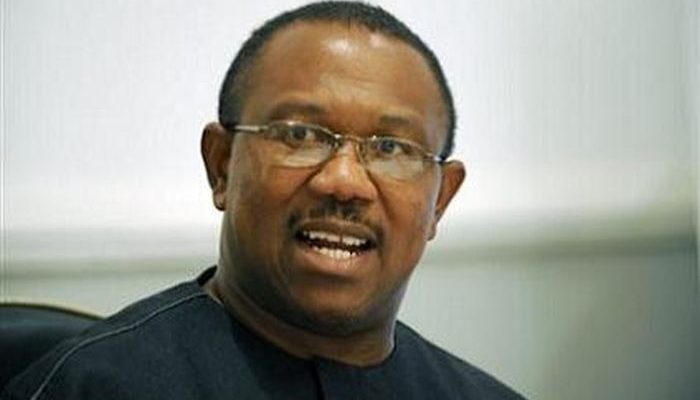 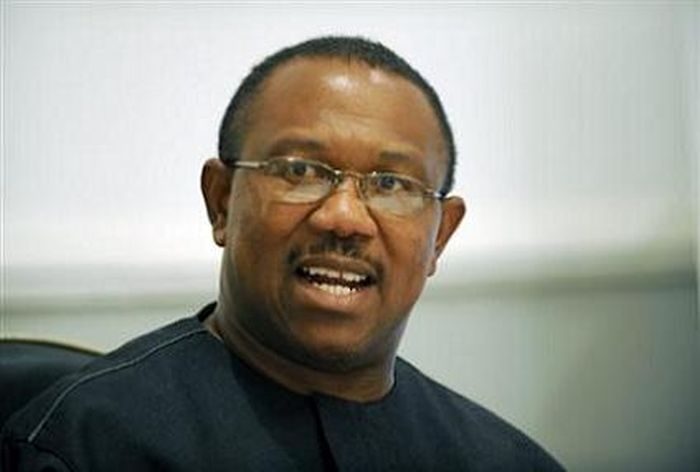 Vice Presidential candidate of the Peoples Democratic Party (PDP) in the 2019 election, Mr. Peter Obi has expressed confidence over his party’s victory at the tribunal.

Obi reassured that all hope was not lost, insisting that his party would not give up as the court case was still in progress.

He, however, asked the Independent National Electoral Commission (INEC) to provide the server used for the election.

Attributing the victories recorded by his party in the elections to God, Obi stressed that it would have been impossible for PDP to achieve anything in the election.

He said, “The election has come and gone and now is the reality. We have to thank God Almighty for, without Him, we would not have succeeded in the election.

“Whenever we have the opportunity we should show gratitude to God. Thanksgiving is important and we are here to show our appreciation to God for what he did for us.

“We also show our appreciation to all the people who helped made it possible for us to succeed, we must do something that they will appreciate.”

Former governor of Anambra state, charged the newly elected lawmakers to first consider the interest of the masses and use public money for the public good.

H added, “You are nearer to the people. There is no road in Ogbaru and so many areas needs to be revived again. There is a lot of work to be done in the constituency.

“So many people are hungry, so many things are happening to Nigeria. Let those who are in power today please use public money for public good.

“Our children are not working because there is no job while some are working and suffering.”

On her part, Senator representing Anambra North at the National Assembly, Stella Odua, pledged her continued commitment to empowering the youths.

“Youth empowerment is ensuring human capital development. Nothing else can work except people are empowered.

“To develop the people we must empower them to empower others.”