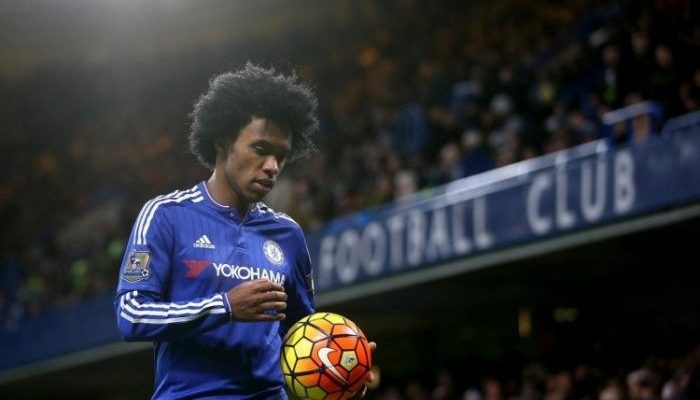 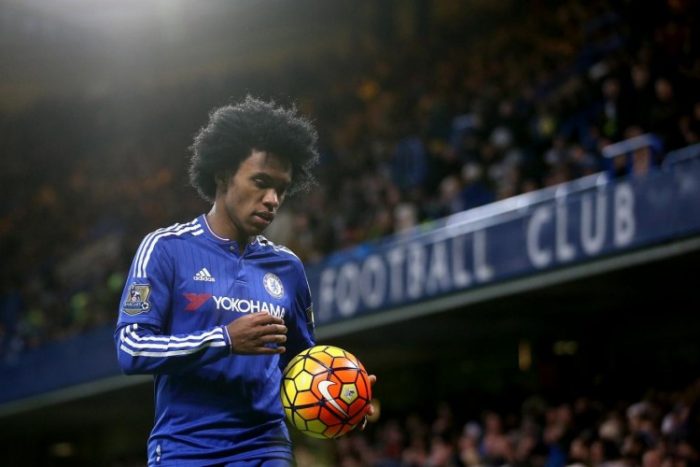 The Brazilian winger has entered the final 12 months of his deal at Stamford Bridge and, despite facing the possibility of losing him for free next summer, Chelsea are keen to keep hold of him next season.

Chelsea are currently serving the first part of their two-window transfer ban imposed by FIFA and sold talisman Eden Hazard to Real Madrid for an initial £88m last week.

The Blues may be able to avoid losing Willian for free next summer if they can reach an agreement over a new two-year deal.

Barcelona have had a long-standing interest in Willian and saw three bids rejected by Chelsea last summer, with the final offer worth more than £55m.

They renewed their interest in January, but once again were unable to strike a deal with Chelsea.

CHECK IT OUT:  PDP Reports Buhari, APC To US, Recounts Achievement In 16 Years