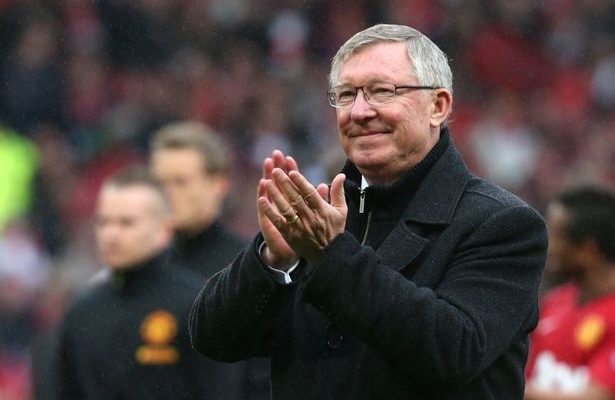 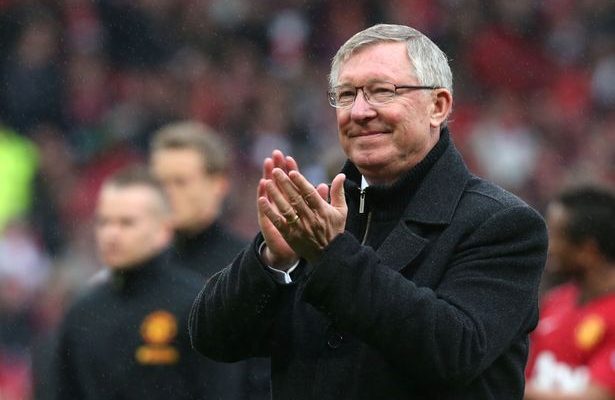 Ferguson said this will help the club with structural changes, according to Sky Sports.

Sir Alex recommended Walsh for a consultancy role at the Old Trafford as the club looks to overhaul their talent spotting and talent development strategy.

According to Sky Sports, the club’s executive vice-chairman Ed Woodward still favours bringing in a former United player for the role.

54-year-old Walsh, was head of recruitment at Leicester when they upset the odds to win the 2015/16 Premier League title.

Walsh was credited for the signings of N’Golo Kante and Riyad Mahrez the Forces, both of whom were later sold for substantial profits.

He most recently spent two years as director of football at Everton.

CHECK IT OUT:  29 Years Old Man Lands In Prison For Robbing In Lagos