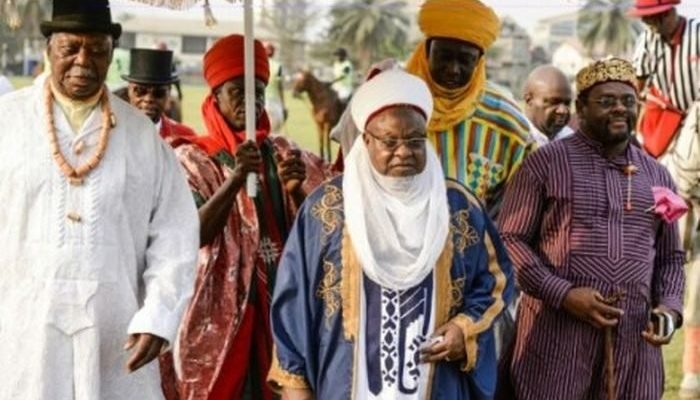 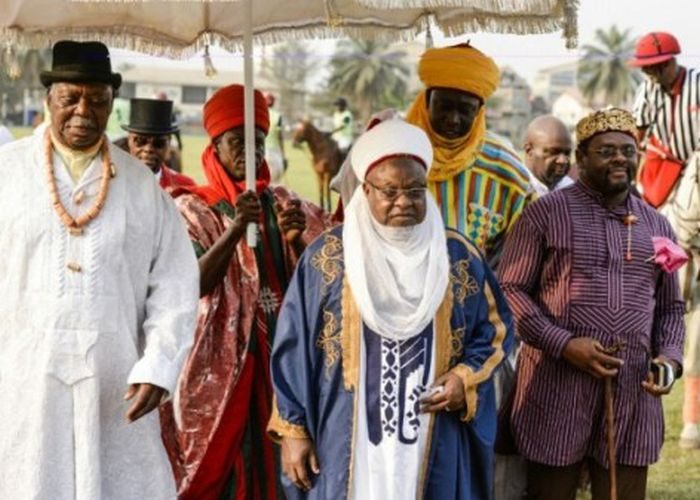 The Emir of Katsina, Alhaji Abdulmumini Kabir, has urged the Federal Government in collaboration with the National Assembly, to approve a standard salary structure for journalists in the country.

Kabir stated this on Wednesday as members of the Nigeria Union of Journalists (NUJ) Katsina State Council paid him a courtesy visit at his palace in Katsina.

”Newsmen should have a good salary package that will enable them to discharge their constitutional responsibilities effectively,” the monarch said

“Media practitioners deserve a good salary like other professionals that are working for the progress of the nation.

“If journalists are not well paid as currently being practised in the nation, they will be exposed to different kind of corruption and other unethical practices.

“How do you expect a journalist that has no salary or is being paid paltry sum to live above board or avoid corruption?” the monarch asked.

Kabir who also said he spoke with President Muhammadu Buhari on the issue, urged politicians, lawyers, and human right activists to champion the crusade for the enactment of the law on media salary structure in the country.

“As a concerned royal father, I have spoken to the President to assist media practitioners with good welfare package in order to win the war on corruption,” he said.

However, the state’s Chairman of NUJ, Buhari Mamman-Daura, commended the Emir for his frank approach to national and state issues without fear or favour.

The NUJ chairman said that media practitioners were proud of the monarch as he had always been there for them in terms of their professional callings and personal problems, NAN reports.