How Tribal Marks Save 6-Year-Old Boy From Being Sold In Imo By Cameroonian - NaijaCover.Com
Skip to content 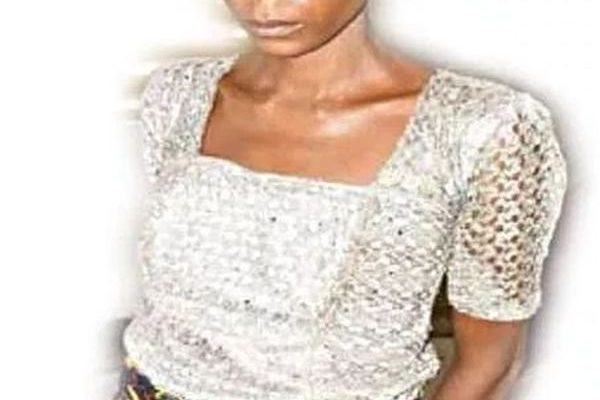 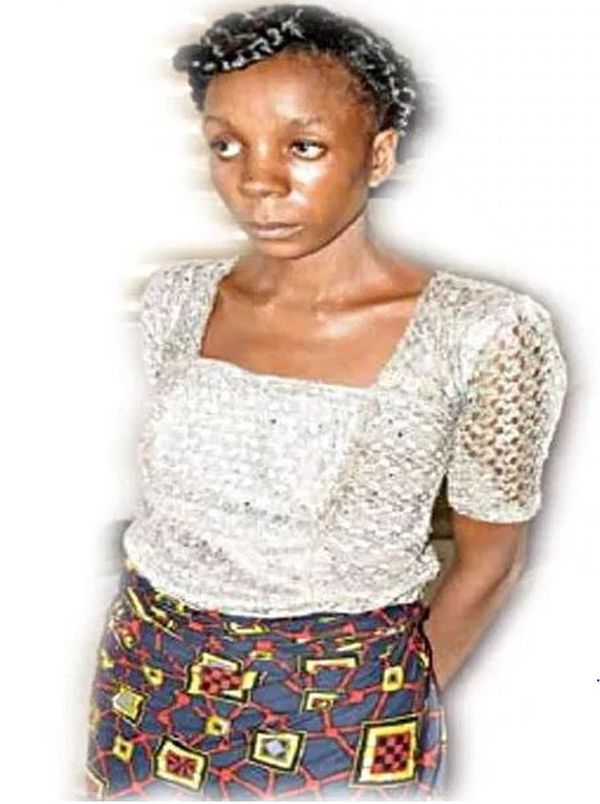 The Police said based on credible intelligence, she was caught with the child, adding that the child has been reunited with his families.

But for the tribal marks on the face of six-year-old Naziru Abdulwahab, he would have been sold in Imo State by the leader of a kidnap syndicate, Queen Imoh, a Cameroonian.

She was arrested, yesterday, by operatives of Special Anti-Robbery Squad, SARS, after the would-be buyer rejected the boy because of the tribal marks and locals raised the alarm.

The state Police Public Relation Officer, Orlando Ikeokwu, who confirmed the arrest in Owerri, said that Mrs. Imoh stole the child from Nasarawa area of Kaduna State, and conveyed him to Imo State to sell.

The Police said based on credible intelligence, she was caught with the child, adding that the child has been reunited with his families.

The Police narrated that “on June 13, operatives of Special Anti-Robbery Squad, SARS, acting on intelligence arrested one Queen Imoh, a native of Cameroon but residing in Kaduna, with a stolen child, one Naziru Abdulwahab, male aged six, at Umuna, Orlu.

“The said Queen stole the boy from Nasarawa area of Kaduna State and brought him down to Imo State to sell him to her partner, but unfortunately for her the said buyer rejected the boy on the basis that the boy has tribal marks on both side of his head.

“She was consequently arrested based on a tip-off by the locals, who suspected that she was not in any way related to the boy.

“She confessed to the crime and said it was her third time. She said the first one she sold was her own son, named Joseph Imoh, aged two, who she sold for N200,000.

“The second was one Samuel, aged one, who she stole when the mum asked her to help her take care of her son, while she rushed to buy something. She said she sold him for N230,000.

“The command in partnership with the Hausa community in Orlu has been able to trace the parents of the said Naziru Abdulwahab, and the boy was handed over to his father Abdulwahab Ya’u.”

The post How Tribal Marks Save 6-Year-Old Boy From Being Sold In Imo By Cameroonian appeared first on Naijaloaded | Nigeria’s Most Visited Music & Entertainment Website.

CHECK IT OUT:  BREAKING: Judge Denies FG’s Request To Detain Sowore For 90 Days