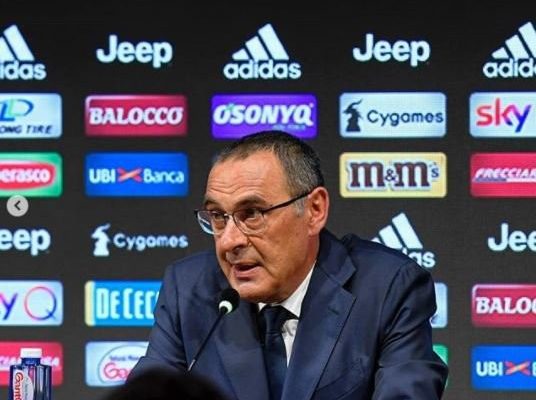 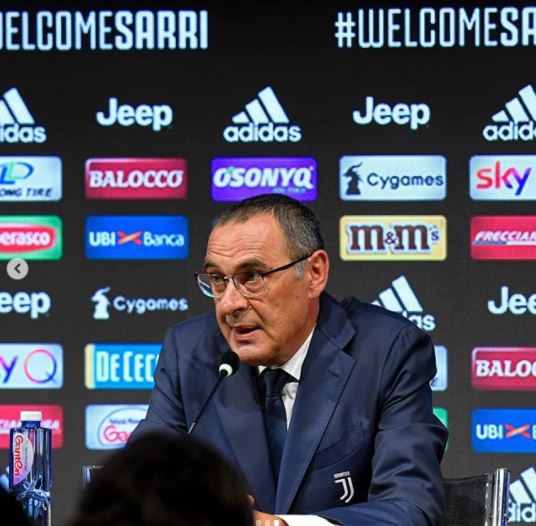 Maurizio Sarri has criticised the “individual” nature of Chelsea’s squad, during his unveiling as Juventus boss on Thursday.

The Italian signed a three-year deal with the Serie A champions and was presented to the media in Turin today.

Sarri spent just one season at Stamford Bridge and ended the campaign with the Europa League trophy and a third-place finish in the Premier League.

However, the Italian failed to bring the stylistic football to west London, that he developed at Napoli.

“Chelsea have players who have a higher technical level but with individual characteristics.

“The football they play is less fluid. At Napoli they could all play well [together], at Chelsea, there were seven or eight players playing individualistically,” Sarri said.

CHECK IT OUT:  REVEALED: See The Number Of People Who Participated In NYSC Since It Was Created 46 Years Ago