SO SAD! Rivers University Lecturer Killed Because He Recognized One Of The Robbers – Police Says - NaijaCover.Com
Skip to content 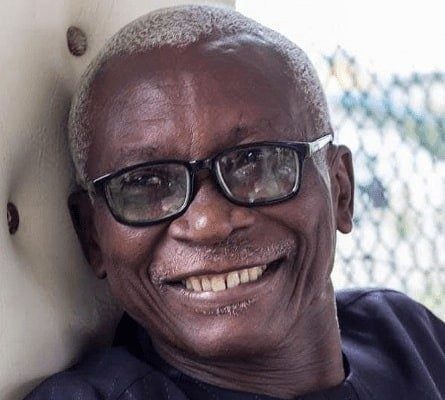 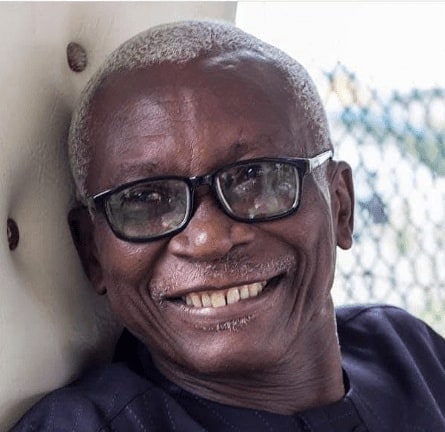 An investigation by the Rivers state Police command has revealed that Professor Emmanuel Amadi, the lecturer in the Department of Microbiology, Rivers State University, who was murdered in his home in Rumuolumeni in Obio/Akpor Local Government Area of the state on Wednesday, June 19th, was killed after he recognized one of the robbers that attacked his home.

The spokesperson of the state police command, Nnamdi Omoni, who made this known to newsmen in Port Harcourt, the state capital, said the academician recognized one of the robbers during a robbery attack in his home.

In a bid to stop him from exposing them, the robbers hit him on the head with an iron rod. The lecturer was rushed to the University of Port Harcourt Teaching Hospital, where he was confirmed dead.

“We can confirm the sad incident of the murder of Prof. E. N. Amadi of the Rivers State University. Prof. Amadi was murdered on Wednesday, June 19, 2019, at about 4am when armed robbers attacked his house.

It was after then that the family came to us to officially lodge a complaint at the Rumuolumeni Police Station about the incident. Our men immediately went to the hospital to identify the corpse.

As we speak, the corpse has been deposited in the mortuary and an investigation has been ordered by the Commissioner of Police to unravel the circumstances and brain behind the lecturer’s murder,” Omoni said

The post SO SAD! Rivers University Lecturer Killed Because He Recognized One Of The Robbers – Police Says appeared first on Naijaloaded | Nigeria’s Most Visited Music & Entertainment Website.