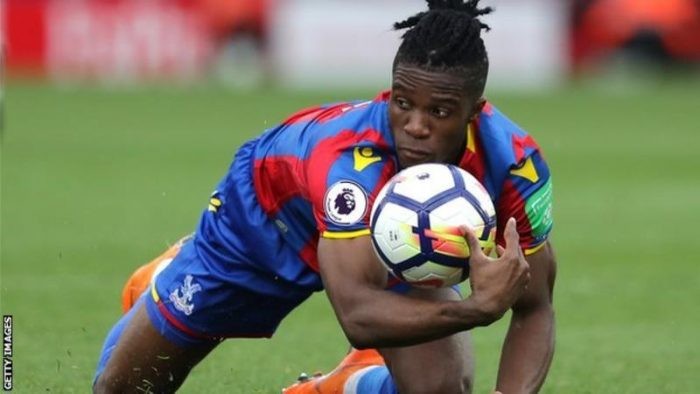 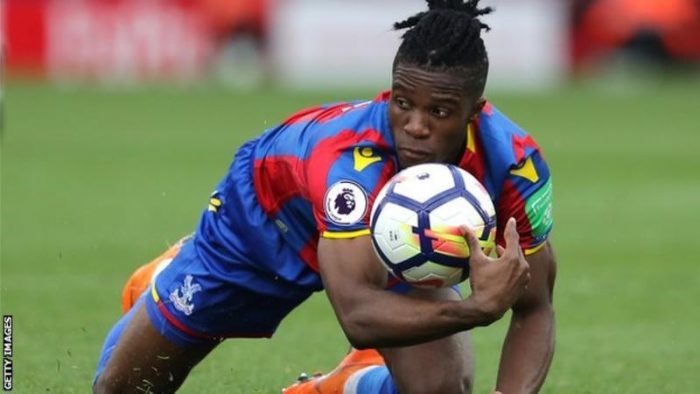 Crystal Palace winger Wilfried Zaha is keen to leave the club this summer and favours a move to Arsenal, who would like to recruit him.

Palace value the Ivory Coast international at up to £80m.

However, with Aaron Wan-Bissaka set to join Manchester United, Palace are reluctant to lose Zaha this summer.

United, who sold Zaha back to Palace four years ago, would get 25% of any fee if the player is transferred, unless that clause is renegotiated.

It is understood Arsenal were optimistic they would have the necessary resources to bring in the 26-year-old if they had qualified for next season’s Champions League.

Failure to do so has restricted their budget to around £45m, meaning they would need to raise substantial funds through player sales to even tempt Palace into doing business for Zaha.

The most realistic way of generating the required finance would be by cashing in on Pierre-Emerick Aubameyang, though the potential implications of parting with last season’s top scorer would present a major dilemma for the Gunners.

CHECK IT OUT:  OMG!! Bayern Munich Star Reveals He Was Told To Pay A Bribe Before Playing For Nigeria