There Will Be No More Hope Of Amnesty For Those Sentenced To Jail – Rivers State Governor Wike Warns - NaijaCover.Com
Skip to content 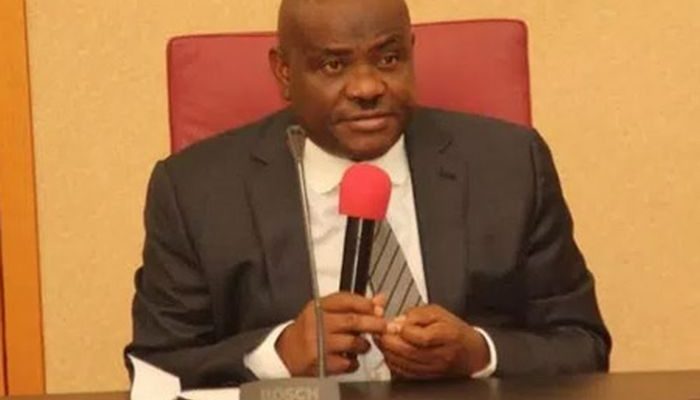 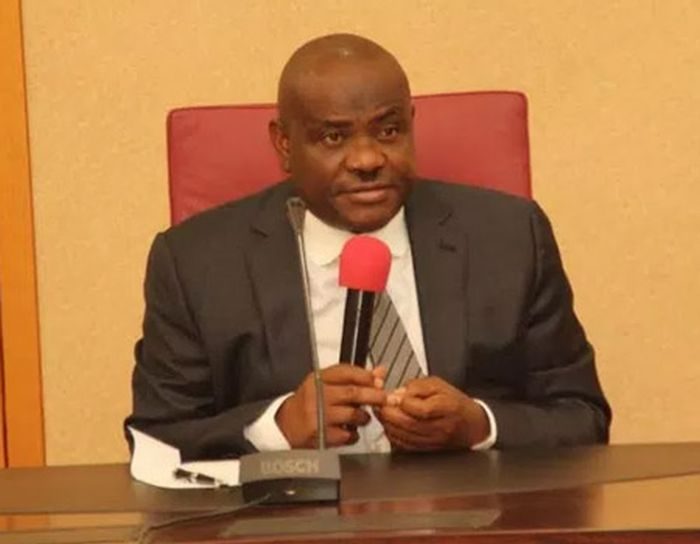 Rivers State Governor, Nyesom Ezenwo Wike, has declared that the state will no longer operate an amnesty programme.

The governor said this when he received the Ekpeye Traditional Rulers from Ahoada East and Ahoada West Local Government Areas at the Government House, Port Harcourt on Tuesday.

Wike said some cultists or criminals who turn in their arms still go back to committing the crime after being granted amnesty, hence the reason for his decision.

“I am being very careful about Vigilante Groups in all the Local Government Areas because of what OSPAC is doing. They are now going beyond their boundaries.

“Some of the criminals may pretend to have repented, only for them to renege after re-arming themselves.

”Rivers State Government will no longer operate an amnesty program since many of the criminals reneged during the first exercise.

“We granted amnesty in the past and some boys went back to crime, for now, we are doing what is called, ‘Bending Over’, If they renege, the law will take its course.

“When the court bends you over, it will be difficult for you to renege.”

The post There Will Be No More Hope Of Amnesty For Those Sentenced To Jail – Rivers State Governor Wike Warns appeared first on Naijaloaded | Nigeria’s Most Visited Music & Entertainment Website.

CHECK IT OUT:  “My Ultimate Ambition Is To Make Heaven” – Amaechi