‘I Have Never Raped Before’, Says Pastor Fatoyinbo As He Denies Rape Allegations - NaijaCover.Com
Skip to content 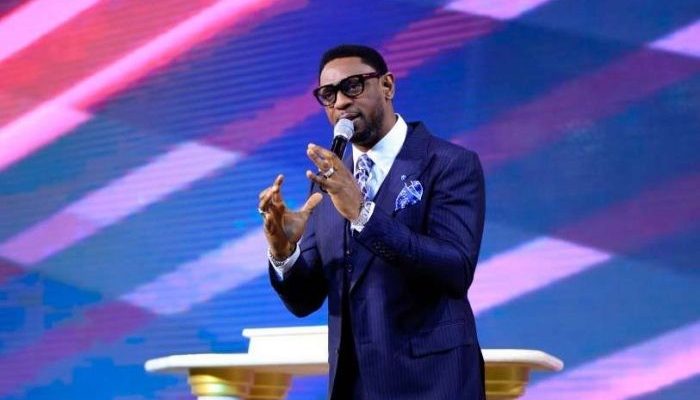 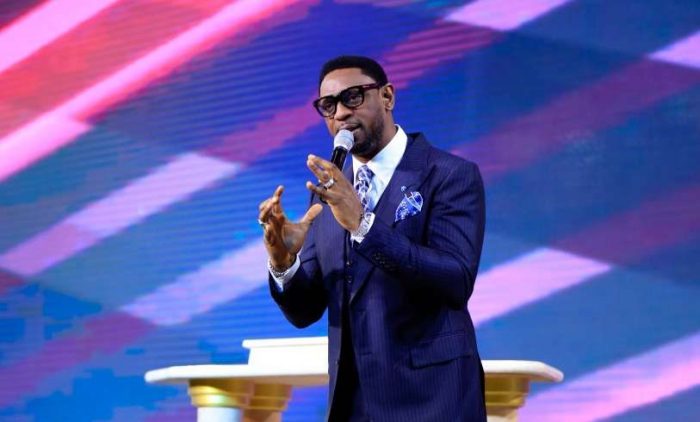 Biodun Fatoyinbo, Pastor of the Commonwealth of Zion Abuja has denied rape allegations against him by Busola Dakolo, wife of popular musician, Timi Dakolo.

Busola, in an interview, had said that Fatoyinbo raped her multiple times when he started his church in Ilorin, Kwara State.

However, Fatoyinbo, in a statement totally refuted the allegation against him by Busola saying he has never raped anyone in his life even while he was an unbeliever.

The pastor also reacted to previous rape allegations against him by some church members saying he had a policy of ignoring the rumors.

“Prior to now, we had adhered to our policy of ignoring rumors from social media accounts as we knew that several statements had been made to extort the church of money and myself through blackmail, harassment and intimidation. We have refused time and again accede to their request, which has infuriated them over time, because of this, they have gotten more aggressive.

“Unlike previous statements where innuendos were used and there was no direct mention of myself or the church, the recent video released on YouTube has now made direct criminal allegations against me in the interview granted by Busola Dakola which are fallacious, non-existent and which are all denied on every measure.

As an individual and as a church, we love and support people, and we will never condone any form of abuse, rape, harassment, or intimidation of anybody. I have never in my life raped anybody even as an unbeliever and I am absolutely innocent of this.”

CHECK IT OUT:  Police Take Over Amotekun Protest Venue In Lagos (Photos)

He also threatened to file a legal case against Busola and YNaija, for making such untrue and damaging accusations.

“The leadership of the church and I have briefed our lawyers to commence criminal and civil actions against all individuals making such false allegations whether directly or by proxies. We will as a church pursue every measure within the ambits of the law to bring the culprits to justice,” Fatoyinbo said.

The post ‘I Have Never Raped Before’, Says Pastor Fatoyinbo As He Denies Rape Allegations appeared first on Naijaloaded | Nigeria’s Most Visited Music & Entertainment Website.