It’s Not Our Business – CAN Reacts To Pastor Fatoyinbo’s Rape Accusation - NaijaCover.Com
Skip to content 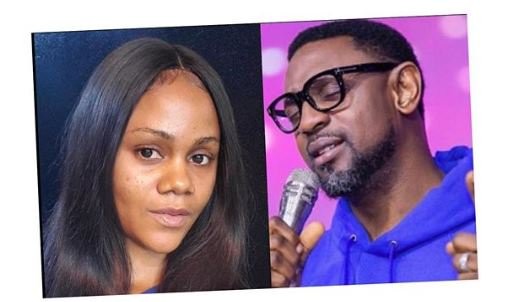 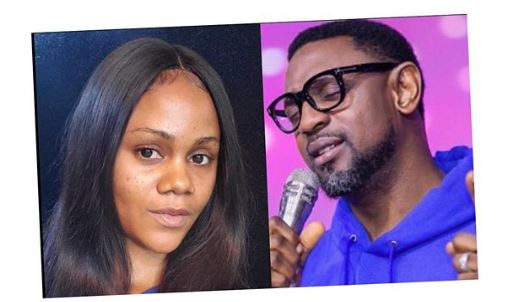 The Christian Association of Nigeria (CAN) has said it cannot interfere in the allegation against him Pastor Biodun Fatoyinbo of the Commonwealth of Zion Assembly (COZA).

While reacting to the development, CAN President, Supo Ayokunle, said the body does not interfere in the running of churches.

His media aide, Oladeji Adebayo, noted that CAN only concerns itself with serving as an intermediary between the church and the government.

“I am sorry CAN does not intervene in how churches are running. Churches belong to denominations and these are the two bodies that regulate how pastors run their ministries, not CAN.

CAN deal with inter-religious matters and stands between the church and the government,” he told Reporters.

It will be recalled that Busola, the wife of a musician, Timi Dakolo, had alleged that Pastor Fatoyinbo of COZA raped her twice when she was a teenager.

However, Fatoyinbo has denied the allegation and threatened to take legal actions against her.

The post It’s Not Our Business – CAN Reacts To Pastor Fatoyinbo’s Rape Accusation appeared first on Naijaloaded | Nigeria’s Most Visited Music & Entertainment Website.

CHECK IT OUT:  Mo Salah Perfect For Real Madrid – Finidi