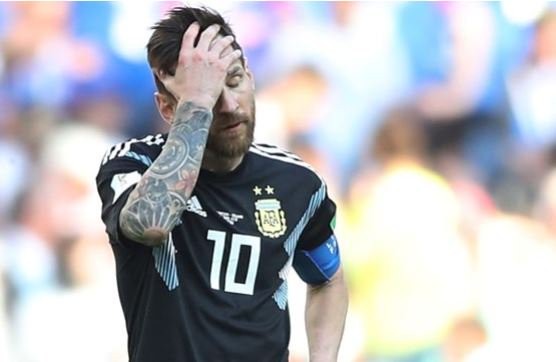 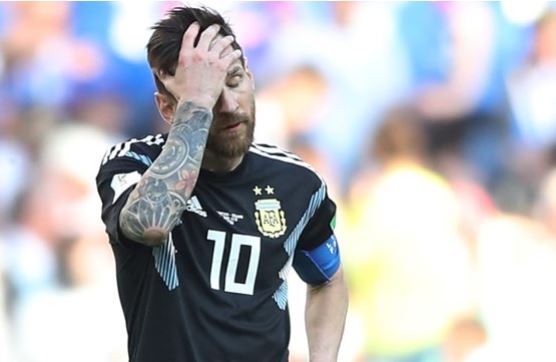 Argentina captain, Lionel Messi, has criticized the state of the pitches at the 2019 Copa America, as they qualified for the semi-final where they face hosts Brazil.

Messi has only one goal to his name so far, with a penalty against Paraguay in four matches so far in the tournament.

The Barcelona star has now taken a swipe at the Copa’s groundsmen.

“In truth, the pitches are shameful. It is hard to control the ball and carry it.

“The ball looked like a rabbit, it goes all over the place with this pitch. All we can do is adapt.

“The pitches are awful. That doesn’t help keep possession, you need a second longer, it bounces poorly, you cannot lead,” he told reporters after the game.