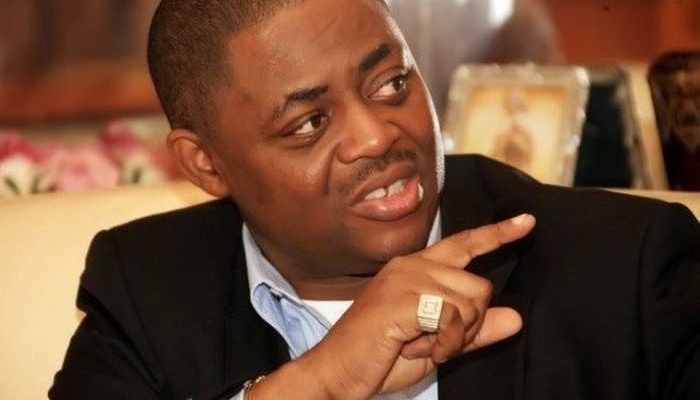 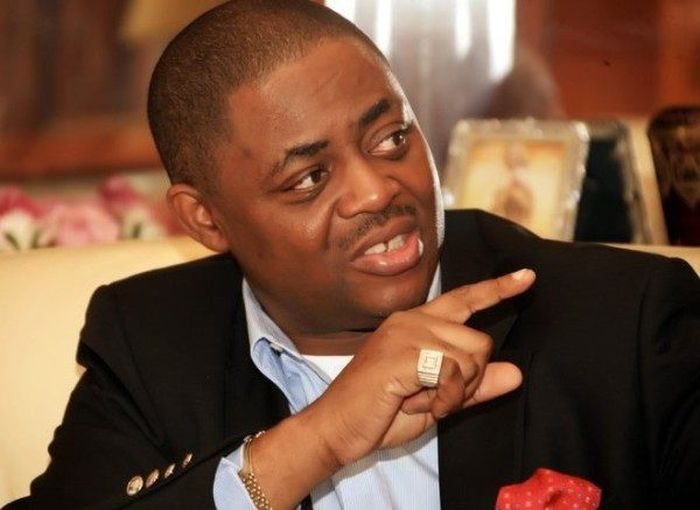 Femi Fani-Kayode, former Aviation Minister, has frowned at the people who protested against the Senior Pastor of Commonwealth of Zion Assembly, Coza, Biodun Fatoyinbo.

Recall that wife of popular singer, Timi Dakolo, Busola had alleged that the COZA founder had forcefully raped her when she was young.

The mother-of-three narrated how Pastor Fatoyinbo allegedly forced his way into her when she was a teenager.

Fatoyinbo, however, denied the allegation, though admitted that Busola once attended the same church with his family.

The clergyman consequently ordered his lawyers to institute both criminal and civil cases against Busola.

Against the backdrop of this allegation, a group of Nigerians had invaded the church premises yesterday in protest against Fatoyinbo.

The protest led to men and officers from the Civil Defence, Police, Immigration, masked officers of the Department of State Services, DSS, guarding the church area.

Reacting to the protest, Fani-Kayode wondered why Muslims took part in the protest.