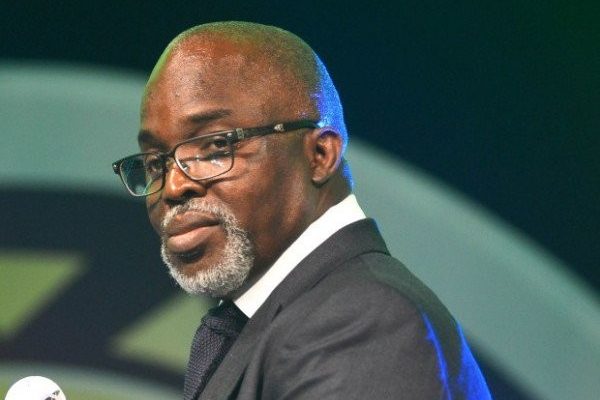 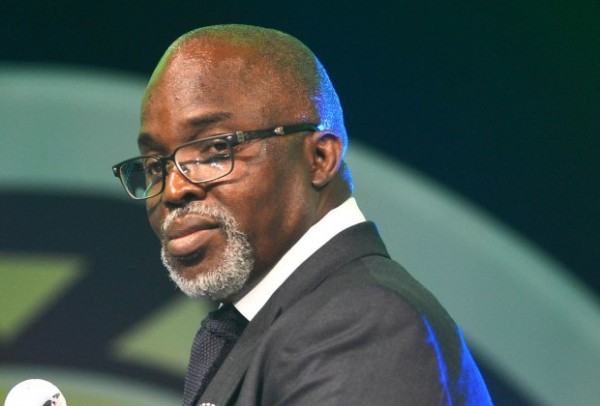 A Federal High Court in Abuja has issued a bench warrant for the arrest of the President of the Nigeria Football Federation (NFF), Amaju Pinnick and four other officials of the organisation accused of misappropriating funds belonging to the football body.

The Nation reports that Justice Ijeoma Ojukwu gave the order on Monday after the case involving the NFF officials was called and they were absent in court.

Also, the be affected by the arrest order are NFF Secretary, Sunusi Mohammed; the 1st Vice-President, Seyi Akinwumi; the 2nd Vice-President, Shehu Dikko and an Executive member, Yusuff Fresh.

The Federal Government had earlier this year filed a 17-count charge, marked FHC/ABJ/CR/93/2019, before the court, in which its accused the NFF officials of alleged misappropriation of $8,400,000 belonging to the football body.

The money was said to have been paid by the Fédération Internationale de Football Association (FIFA) to the NFF as appearance fees in the group state of the Russia 2018 World Cup.

The defendants are also accused of “moving dishonestly and intentionally the sum of about N4bn” belonging to the NFF without the consent of the NFF.

Justice Ojukwu gave the order for the arrest of the defendants upon an oral application by the prosecution lawyer, Celcius Ukpong when the case was called and the defendants were absent.