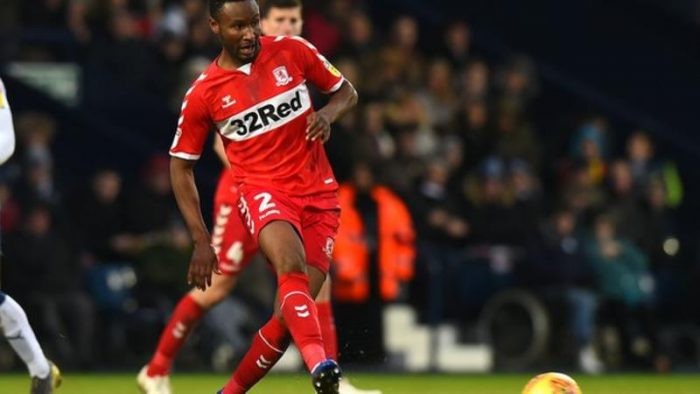 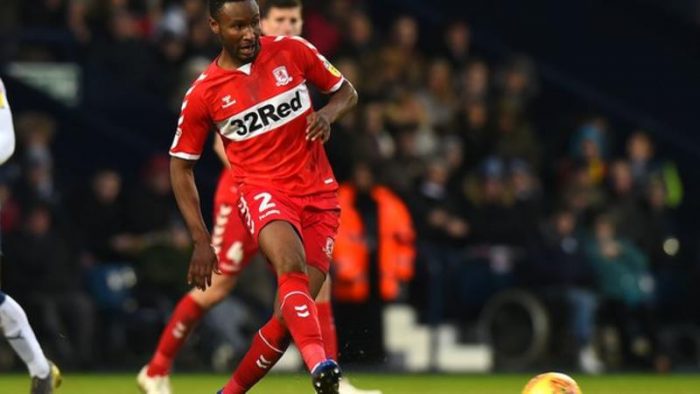 Turkish Super Lig club Trabzonspor have signed Nigeria captain John Mikel Obi on a two-year deal with the option of an additional 12 months.

The 32-year-old, who won the Champions League with Chelsea in 2012, was a free agent after leaving Championship side Middlesbrough in May.

Mikel, who has made two appearances for his country at the ongoing Africa Cup of Nations in Egypt, has previously played in Norway and China, but achieved success in England with Chelsea.

“A two-year and an additional year agreement was signed with the free captain of the Nigerian national team,” the Turkish club announced on their website.

The midfielder made 249 Premier League appearances for Chelsea in an 11-year spell, which ended when he left Stamford Bridge two years ago.

The Black Sea Storm already have compatriots Ogenyi Onazi and Anthony Nwakaeme in their squad and will compete in next season’s Europa League after finishing fourth in 2018-19 season.

Mikel has won a total of 89 caps for Nigeria, playing for them in the past two World Cups and helping the Super Eagles win the 2013 Africa Cup of Nations.

He was also one of Nigeria’s three over-age players as the African side won a bronze medal at the 2016 Olympics in Rio.

CHECK IT OUT:  ‘Virgin Bride Is The Most Honourable Bride, But Free Sex Belongs To Animals And Not Human Beings’ – Reno Omokri Says