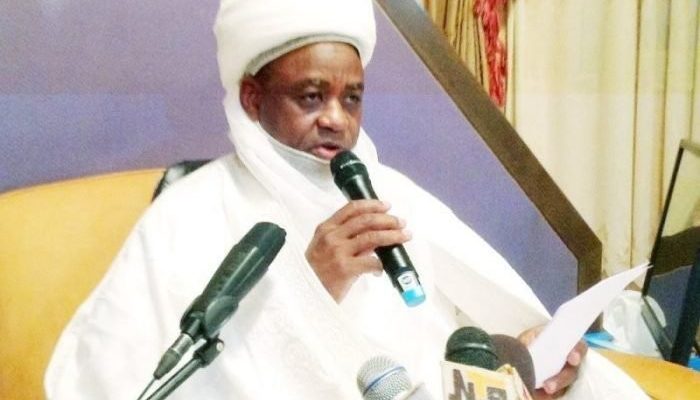 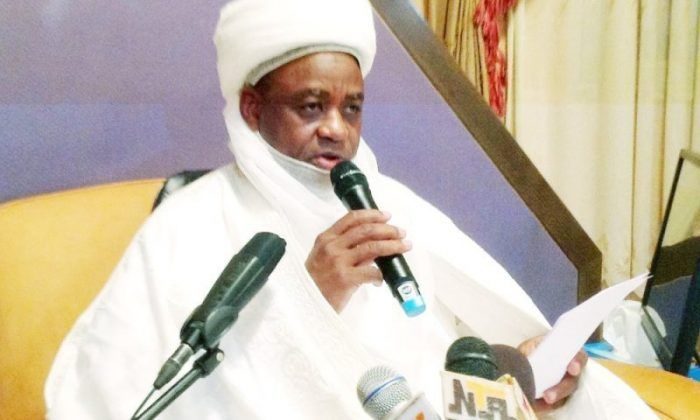 The Sultan of Sokoto, Muhammad Sa’ad Abubakar lll, has said those behind kidnapping and criminal activities in the South West are not acting alone.

Abubakar said those engaging in criminal activities in the South West could not operate successfully without the collaboration of the natives and local people.

Speaking at the inauguration of Sheikh Idress Faazazi Morgaji Central Mosque in Iwo, Osun State at the weekend, the monarch charged Nigerians to stop blaming a particular tribe for the insecurity challenges facing the country.

Represented by the Executive Secretary, Muslim Ummah of South West Nigeria (MUSWEN), Prof. Dawud Noibl, the Sultan said rather than blame a tribe, every Nigerian should be patriotic to correct things that were wrong in the society.

“It is important for us to be courageous and expose those behind unlawful and criminal activities in the society.

“Some people in Yorubaland must surely cooperate with those involving in kidnapping and others social vices to succeed. Foreign criminals don’t know how to move around without the assistance of the insider. They are given accommodation and they are also supplied food.

“Some Yoruba people must be giving the evil perpetrators the moral support to describe the area where the families of victims can pick them after collecting their ransom.”

Stressing that mosques were owned by Allah, the Sultan urged Muslims to pray together without any form of discrimination, irrespective of colour, tribe or nationality.

“The Prophet, Muhammad, (SAW) has told us that whoever builds a mosque on earth for worship of Allah, Allah will build a house for he or she in paradise.

“It is a reminder for us that we should not focus only on earthly materials. We should also prepare for our end in the above after which we go to paradise.”

CHECK IT OUT:  NYSC Members Secure Release of Commercial Motorcyclist After 7 Months In Prison