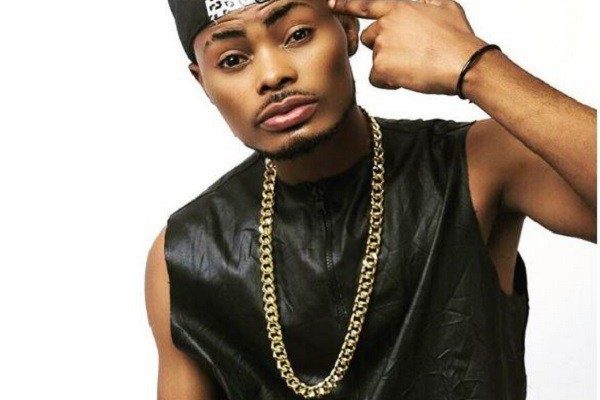 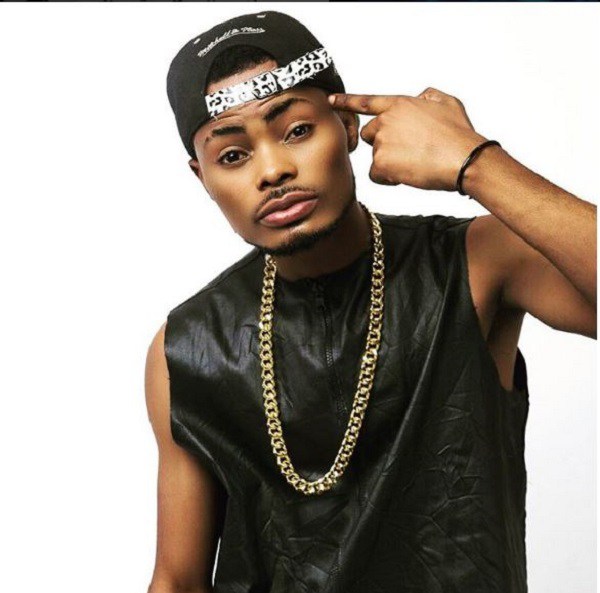 The singer deleted his pictures on Instagram and he unlinked himself from everything that associated him with LRR Records which includes their info in his bio and also on his YouTube page.

Oladips also was granted an interview with City FM and he revealed if there was one thing he would have done differently regarding his music career, that would be never to have signed a record deal. Which in essence means he regrets signing to Reminisce’s record label.

LISTEN TO WHAT REALLY HAPPENED BETWEEN OLADIPS & REMINISCE

In his new single “Maybe“, he expressed his regret for signing to Reminisce’s label and how Reminisce allegedly said he was not making money for the label. He claimed that his then boss made life hell for him in the label.

He also confirmed in the record that he has truly left the record label as well as wished he never signed the deal in the first place.