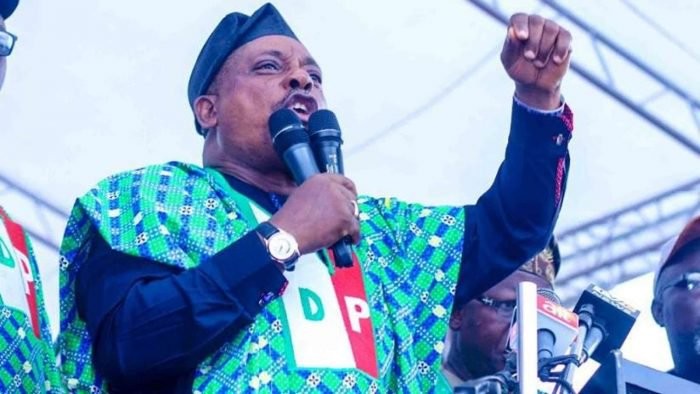 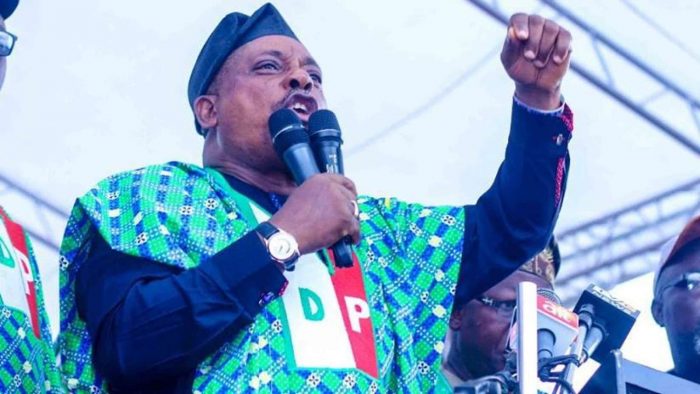 Perhaps still smarting from its recent judicial denial of ‘inspecting’ the server of the Independent National Electoral Commission, the Peoples Democratic Party shunned the meeting the electoral umpire is holding today with the registered political parties.

About 60 political parties are attending.

The parley is meant to review the Conduct of the 2019 general elections.

Otunba Niyi Adebayo is representing the All Progressive Congress (APC) at the parley, The Nation reported

INEC had announced that it will commence a National dialogue on the last general elections with the aim of improving on the shortcomings identified in the last February and March 2019 polls.

CHECK IT OUT:  See Moment A Bride Stormed Her Wedding In A Coffin (Photos)