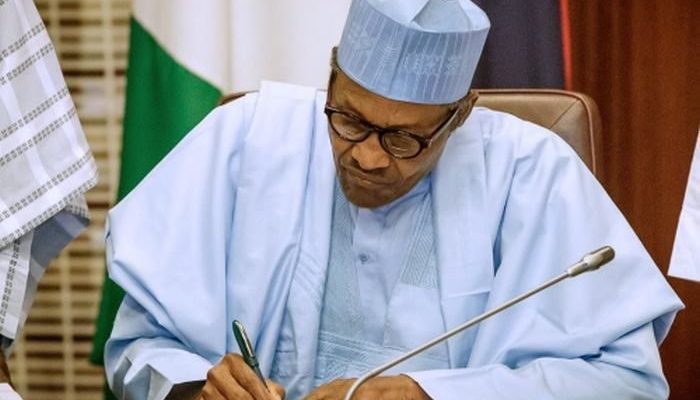 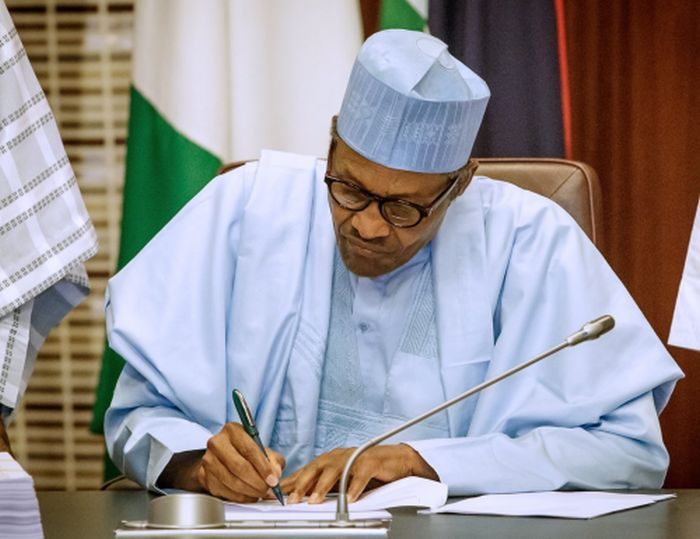 According to a source at the Federal Ministry of Agriculture and Rural Development, everything is set for the implementation of the scheme.

“They are actually 11 in number and the governors of these states are coming to the ministry to learn how the Ruga settlements will be implemented,” a senior official at the FMARD, who spoke on condition of anonymity, said.

It added that “These are the states that have fully shown their interest. But unfortunately, people are talking about this as if the Federal Government is planning to grab land in the states.

“That’s not true. The plan is mainly for these states that are ready and the Federal Government had a discussion with the governors concerned.

“Some of the governors came here and they promised to provide land because they have seen the benefits they will derive from the initiative. It is not that the Federal Government wants to invade the states, no!”

CHECK IT OUT:  CAN Raises Alarm Over The Unwholesome Activities Of Pastors In Kwara State