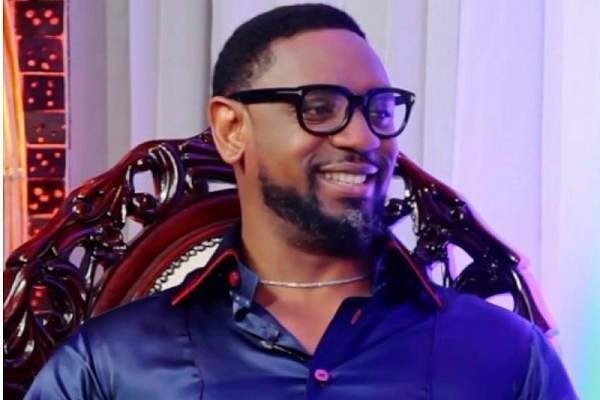 The Coalition of Public Interests Lawyers and Advocates (COPA) on Monday urged the embattled founder of Commonwealth of Zion Assembly (COZA), Pastor Biodun Fatoyinbo, to do the needful by surrendering himself for investigation; having stepped down as senior pastor of the church.

We reported that Pastor Biodun Fatoyinbo on Monday morning stepped down as the senior pastor of COZA, over alleged rape allegations by Timi Dakolo’s wife, Busola.

Mr. Pelumi Olajengbesi, the Convener of COPA in a statement on Monday, commended Fatoyinbo for stepping down as senior pastor in COZA but asked him to take a step further by reporting to the police for investigation.

“We at COPA are of the mind that while the above is a good way to start that, Mr. Biodun Fatoyinbo must take a step further in the interest of addressing and assuaging public interest by reporting to the Nigeria Police Force voluntary, a truly neutral arbiter in this instance, to provide answers to public queries on the matter.

“This is in view of making sure that the results of the investigations from both the church committee and the Police, being independent sources, would satisfactorily put to rest all sundry issues generated by the intense rape allegations hanging over him.

“A man of clear conscience fears nothing and we hope that it would never come to the point where Mr. Biodun Fatoyinbo is compelled beyond personal alacrity to do the needful and submit self to the Police for questioning.

“Needless to say that his status as a popular man of God and the issue of betrayal of fiduciary trust, infidelity and the crime of rape makes it imperative that no room is left for doubt to exist on his innocence of the claims against him, he said in the statement.

CHECK IT OUT:  CASTED!!! Babcock Student Flogged By Father For Scamming Him Of N800K (Video)

“Conversely, by voluntarily submitting himself to the Police for questioning, he makes a much-needed statement in lieu of his claims to innocence.

“It also affords the public the opportunity to pursue further actions where it is established that he may, in fact, have criminal issues to answer to or not.”

“COPA would continue to monitor events as they unfold to ensure that no rights are abused, nor any process skewered to favor one party against the other in this matter.”

Olajengbesi, however, urged the pastor not to slack in establishing his innocence, noted that where justice must be done, it must be manifestly seen to be done, NAN reports.