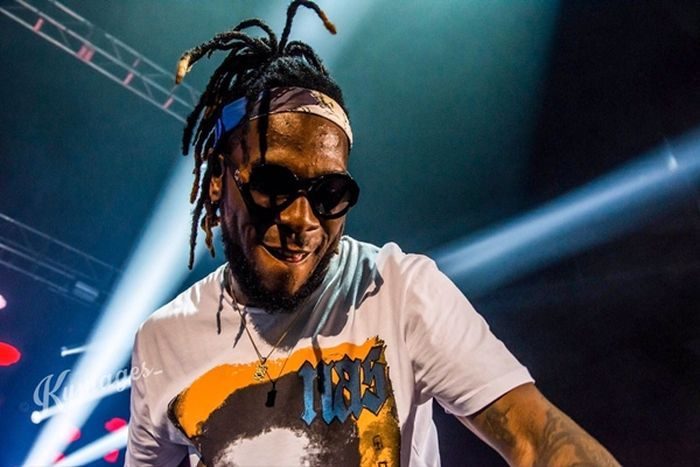 He rose to prominence in 2012 after releasing the lead single “Like to Party” from his debut studio album, L.I.F.E.

Aristokrat Records later sold the album’s marketing rights to Uba Pacific for ₦10 million. The release of the album was preceded by five singles: “Like to Party”, “Tonight”, “Always Love You”, “Run My Race” and “Yawa Dey”.

Burna Boy was announced as one of Spotify’s New Afro Hub Takeover Artist. The announcement coincided with him being named YouTube’s Artist on the Rise for 3 months.

Happy Birthday To The Best Artist In Nigeria (Drop Your Wishes)

Which Of Burna Music Is Your Favorite??